Georgia’s first CID (Community Improvement District), the Cumberland CID, is celebrating its thirtieth anniversary this year. To mark the occasion, the organization has released Blueprint Cumberland 3.0, a 15-year master plan that is an update to previous studies completed in 2001 and 2007. Those studies have yielded more than 40 projects and $2 billion in private investment over the past 15+ years. Now the implementation of Blueprint 3.0’s infrastructure expansion and programs could reap $3.6 billion more for Cobb County.

The Cumberland CID is experiencing its greatest building cycle since the 1980s, and the CID sees no reason for that growth to slow down. Real estate values in the district are currently $5.4 billion and are projected to grow to $7.2 billion by 2024. Last year saw the addition of 1300 multi-family units and nearly 1.5 million square feet of office space to the area. The CID delivered $130 million in projects, most of which were already in the works before the Atlanta Braves announced their plans to move to Cobb County and to build their new stadium in the Cumberland district.

According to the Cumberland CID’s December press release, “Blueprint Cumberland 3.0, the culmination of a year-long study, refines the framework within which community access projects are selected, designed and constructed to make the Cumberland area a more accessible and attractive place to work, visit, and live.”

Blueprint 3.0 marks a shift in emphasis from road-building strategy to making Cumberland a 24-hour live-work-play community. Beginning this year, the Cumberland CID’s next phase of projects will focus on three areas: access, connectivity, and “placemaking.” Providing a fluid road system, transit options, and pedestrian access to trails and amenities are at the top of the CID’s list of goals. Toward these ends, the blueprint envisions 41 projects, 33 of which involve connectivity, and six of which pertain to access. These projects represent $159 million in investment.

Significance to Cobb’s – and Georgia’s – Economy

The Cumberland district’s ongoing success is significant to both Cobb County and the entire state of Georgia. At 6.5 square miles—including 840 acres of natural resources—the Cumberland CID accounts for less than two percent of Cobb County’s land area but represents one third of its economy. The Cumberland CID’s share of Cobb’s employment was 23 percent in 2010; that number is expected to reach 30 percent in 2026. On a larger scale, Cumberland grew to account for 5.4 percent of Georgia’s economy in 2010 and is expected to reach 6.4 percent by 2016. 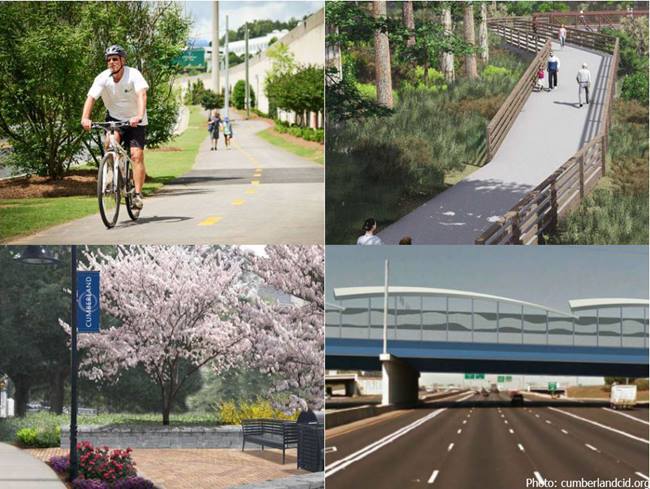 The Cumberland CID has created a map of private investment projects underway in its market: www.cumberlandcid.org/wp2/wp-content/uploads/Cumberland-Investment-Map-Jan.-11-2018.pdf.

These improvements will include several major road construction projects. Some of those scheduled for this year include:

These improvements will help to accommodate the growing influx of businesses, commuters, and residents to the Cumberland CID. The CID may be shifting its focus, but as the district’s popularity shows no signs of abating, road-building will likely stay on the CID’s agenda.

Billy Hobbs, Managing Principal of Cresa Atlanta has focused 32 years of his career on occupier advocacy and is an active member of CoreNET. He represents tenants in all Atlanta submarkets and across the nation.

See other blogs by Billy Hobbs 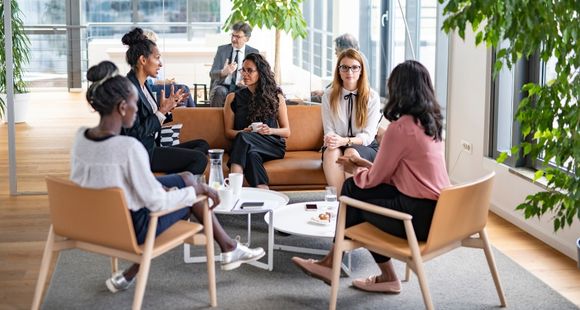 Find Your Voice, Make Genuine Connections and Other Words of Advice from Three Women in CRE

This week, many of the women at Cresa are headed to Chicago to attend the CREW Network Convention. In the spirit of celebrating women in the industry, we asked a series of questions that shed light on their unique experiences, their career paths and their advice for women looking to start a career in CRE. 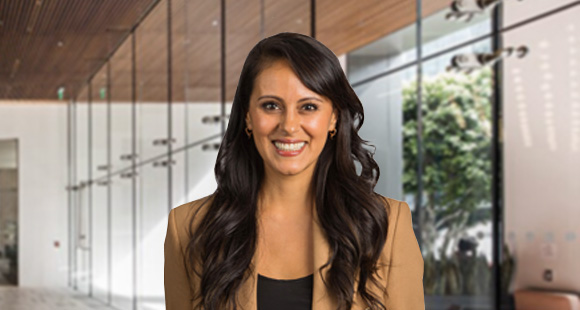