Back to the New Norm: The Workplace

To say that the past 10 months have been challenging for the real estate industry is a colossal understatement. The pandemic is an existential anomaly for the world, killing millions of people, preventing interpersonal interaction and, ostensibly, putting a halt to the global economy. On a much more micro scale, those of us in the real estate industry who represent commercial space occupiers, it was unchartered territory that severely obstructed commerce. By third quarter 2020, activity began to trickle in, drip by drip. I closed on a sizeable renewal in December and began working on several other renewals, as well as arranging substantial amounts of sublease space. 2020 also heralded a handful of impressive lease transactions in New York, all in the tech and entertainment sectors, including Facebook, Amazon, Netflix, and Google. And while many businesses were barely hanging on, several were able to take advantage of a surfeit of Class-A space, featuring substantial rent reductions and generous concessions.

As we segue into a new year with the anticipation of vaccines being more efficiently distributed and the prospect of herd immunity, cautious optimism has resurfaced in the commercial leasing space, with more businesses looking for new options in New York City. Although Zoom and other virtual meeting platforms have been business lifesavers, they cannot replace critical office culture, i.e., the proverbial water cooler and spontaneous human interaction. Daily encounters with our peers encourage ideas, innovation, and creativity. Time and again, data has confirmed it is more productive for people to meet in person and share ideas. For many of us, direct contact in an office has been an integral part of doing business during our entire careers. Working from home is a temporary thought process. Of course, there are certain businesses that do not require daily in-person collaboration or office space in the long-term, but the lion’s share actually benefit from physical space. 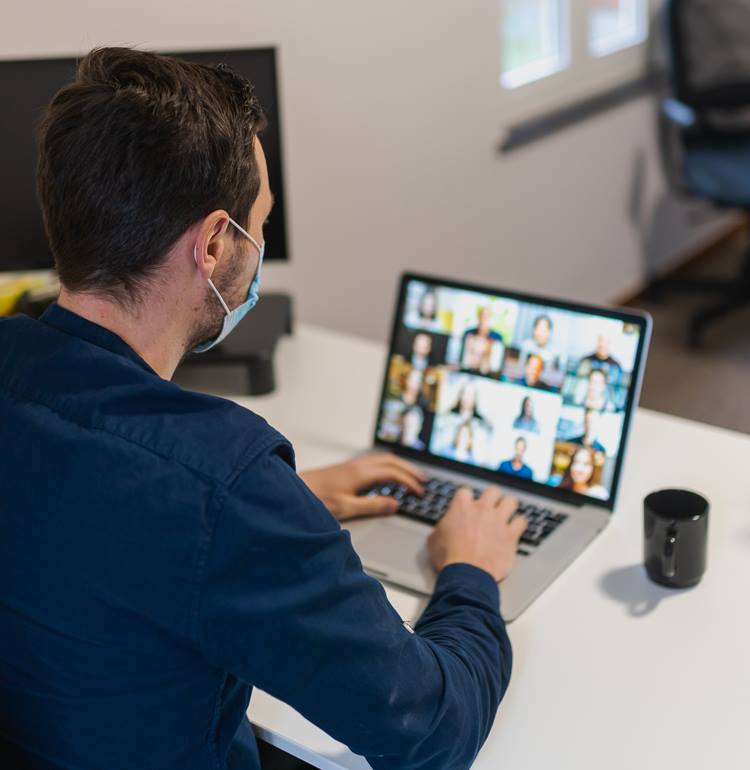 The biggest question for landlords and business owners is how to get workers back into the office and what will a post Covid workplace look like. The open space workplaces considered cutting-edge for the past decade, ironically turned out to be less conducive to productivity. Office workers were distracted by the close proximity and lack of privacy. Add to that reality, a pandemic that will have a profound impact on how much space needs to be allocated to each worker for purposes of safety. I predict we will see a return to well-separated workstations and more private offices.

New York was on fire for many years with the tech companies, starting all the way back to the Bloomberg administration. In lieu of private space, workers were provided with a host of amenities, such as barista bars, on-site gyms, serenity pods, etc. But with many companies returning to new protocols requiring greater distancing, some owners may try to reduce their footprints by encouraging people to work from home. Many are already staggering in-office time. I recently reviewed floorplans for the Facebook and Google spaces and, surprisingly, there is minimal separation between workstations. Rather, there was more densification, or what I call “pack and stack.” 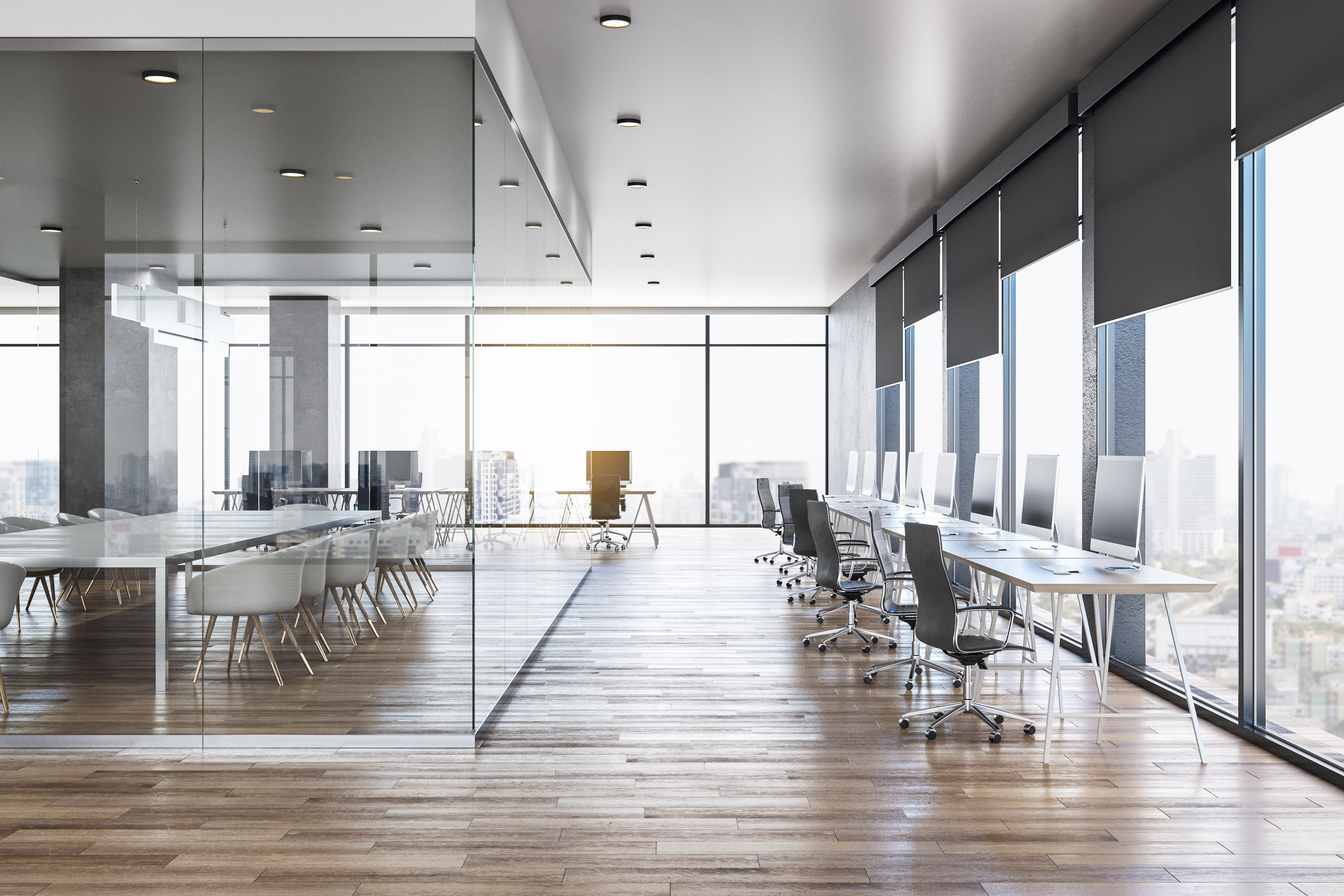 The alphabet companies, e.g., FAANG, will continue to employ younger populations accustomed to working from home and collaborating remotely. But there is another population, spanning all generations, that thrives in direct, one-on-one communication and networking. For the time being, I have a lot of clients putting space on the market, but once the vaccine has been distributed – perhaps by second or third quarter this year - I predict a lot of activity!

Peter Sabesan has long been considered a leader in the field of commercial real estate. In a career spanning nearly four decades, he has advised many of the country’s top occupiers. 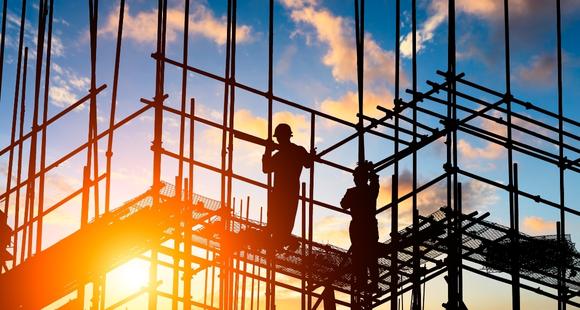 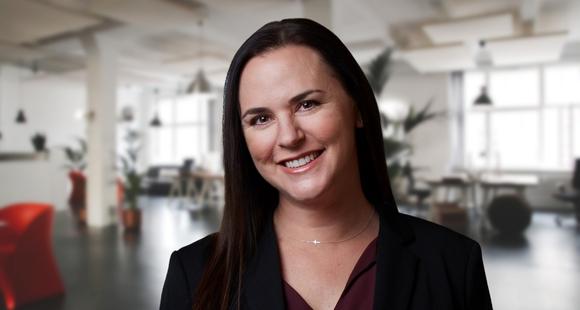 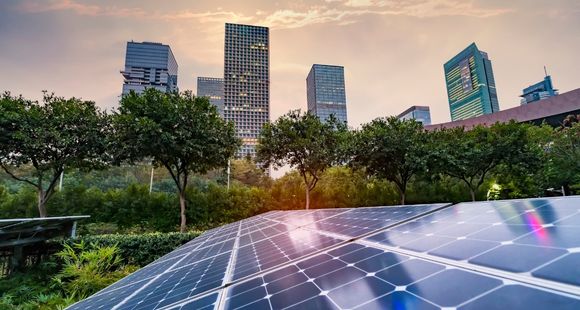