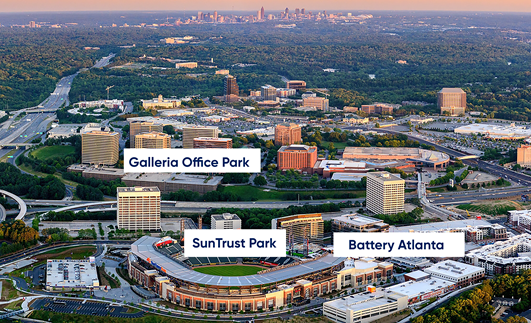 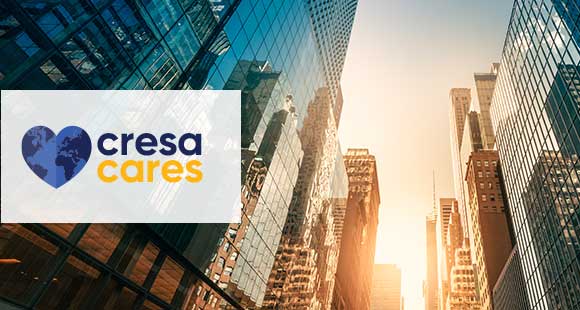 In light of the significant impact that the COVID-19 pandemic has had on so many across the world, Cresa Cares has donated $100,000 to relief efforts. We feel fortunate to be able to assist the following organizations in continuing the amazing work they are doing. 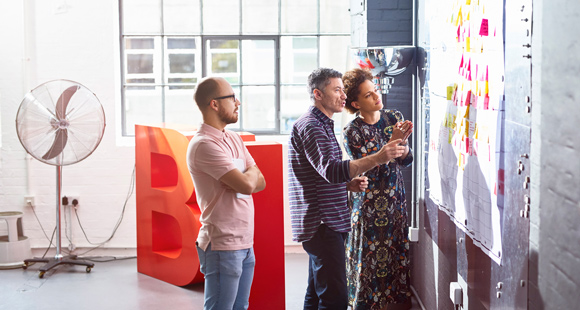 Perhaps now more than ever, there is an opportunity for businesses to approach their real estate differently. Now is a time to think beyond space, to plan for and implement a workplace strategy to enable greater office flexibility while optimizing workforce efficiencies. 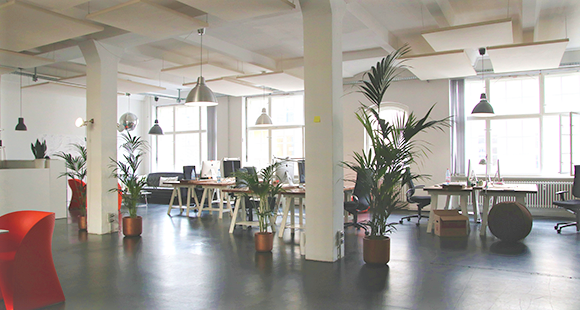 With forecasts of a continued recession, coupled with an active sublease market as companies shed unwanted space,Tenants are expecting that when they go to lease office space, they are going to get a better deal than they would have in February. Yet, Landlords have a sunny outlook on the commercial real estate market, and are offering little in the way of concessions. This begs the question: How can Landlord and Tenant expectations be so different?