At last month’s meeting of the TAG (Technology Association of Georgia) Corporate Development Society, a panel of three speakers from the industry—Matt Carroll of Westview Capital Partners, Paul Gibson of Hercules Capital, and David Blau of Cox Enterprises—came together to talk about trends in mergers and acquisitions (M&A). Ronnie Goldman of Croft & Bender LP served as moderator, and Michael Blake of Brady Ware & Co. provided opening remarks.

Blake opened the session with an overview of M&A trends. M&As in Georgia over the past year have been dominated by the payments industry, with 181 deals made in 2017. Eighteen percent of deals involve information technology. Technology, in fact, is driving 50 percent of the M&A market, as companies seek to acquire technology rather than developing it themselves.

Transactions tend to be on the smaller side, with a median of $40 million. With lower tax rates, it is relatively easy to obtain financing for these deals.

The “demise of debt is highly exaggerated,” Blake said, as 55 percent of deals are financed. SBA loans are at 5.5 percent. Valuations are historically high, at 10.5 times EBITDA. Public equity firms are growing steadily as the high stock market makes equity more attractive.

While M&A activity should be strong through 2018, Blake predicted, it is slowing a bit for several reasons:

Several factors will sustain the market, however, including:

When Blake concluded his overview, the panelists offered their perspectives on the current M&A market. Carroll noted that the debt market and stock market are both quite active. “There is money to put to work,” he pointed out.

Innovative health care, government technology, and insurance technology are particularly attractive to buyers. Valuations may fluctuate when a buyer “just needs the technology and may bid it up,” Carroll said. He recommended focusing on a “hard, tangible ROI” and “scalable, repeatable sales model” when looking at potential acquisitions. He predicted a shift back toward C corporations and away from LLCs.

“You need to invest in a good CFO or controller, and you need the company to be a good manager,” he advised. “Track your KPIs [key performance indicators] and live by them.” 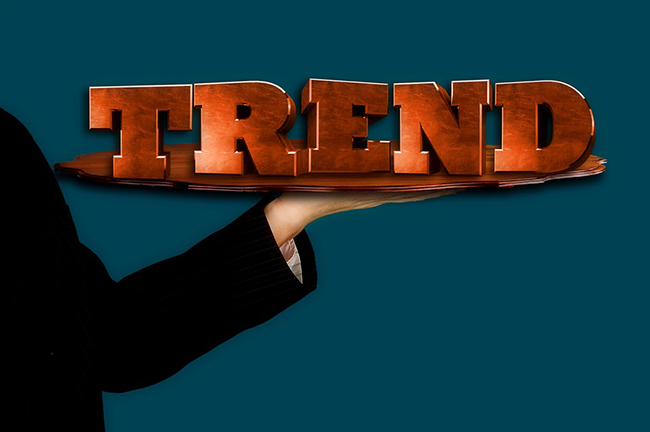 Blau provided his insight next. Tax reform will generate more capital for strategic investment, he predicted, and the communications, automotive (especially as autonomous vehicles catch on), and media industries will see strong M&A activity. Other industries ripe for investment include fiber, Artificial Intelligence, and IoT (internet of things), but these are long-term investments to be bought and kept.

Cox’s investment model is based on “large, sustainable growth,” Blau said. “We invest in the ecosystem of Atlanta, in bringing technology stars [here].” The 120-year-old company focuses on “things that matter over the long term.” When weighing potential acquisitions, Cox looks for proven value propositions, alignment with macro trends, and entrepreneurs that fit into the Cox culture.

Hercules Capital takes a different approach, according to Gibson. When considering potential candidates for financing, Hercules looks at their annual revenue growth and seeks out fast-growing, dynamic companies rather than companies that steadily grow at 5 to 10 percent. Gibson predicted that “big pharma”—which represents over 60 percent of Hercules’ portfolio—would soon see significant M&A activity. Capital flowing back to the U.S. thanks to corporate tax cuts could cause “dumb money and stupid valuations,” Gibson lamented.

As the meeting came to a close, Goldman noted that tax reform is causing “the timing of deals to matter” as investors seek to take advantage of the new “three-year carry-forward” rule for corporations. “It’s a good time to be a seller,” he concluded. 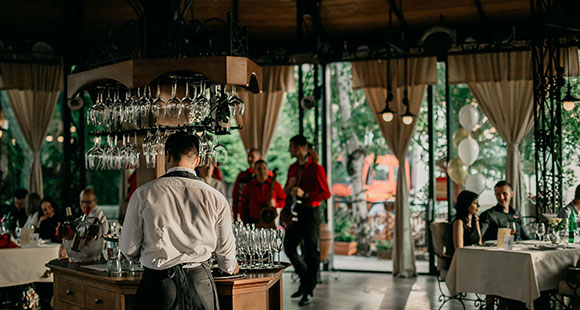 Like many businesses, especially retail and hospitality, the gyrations that wineries have endured due to the pandemic have taken their toll. 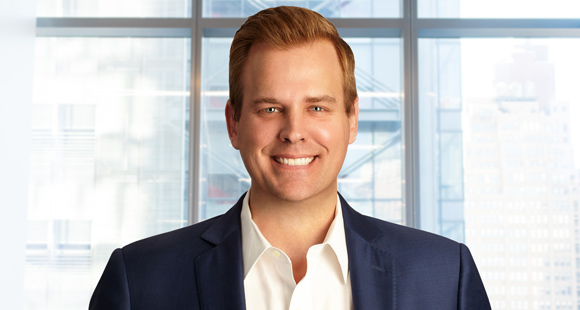 Tips to Consider Before Signing your Next Office Lease

Before diving into a conversation with a landlord, it’s important to consult with a trusted commercial real estate advisor in order to make certain that your real estate planning is helping to facilitate your business strategy. Why Organizations Should Encourage Work-Life Balance

Whether your organization has team members temporarily working remotely, you’re exploring/implementing hybrid work models, or employees are 100% onsite, creating a sense of work-life balance is an extremely valuable pursuit.