Why This Coworking CEO Prefers To Buck the Industry, Take On Added Risk With Traditional Office Leases

This article was originally published by CoStar 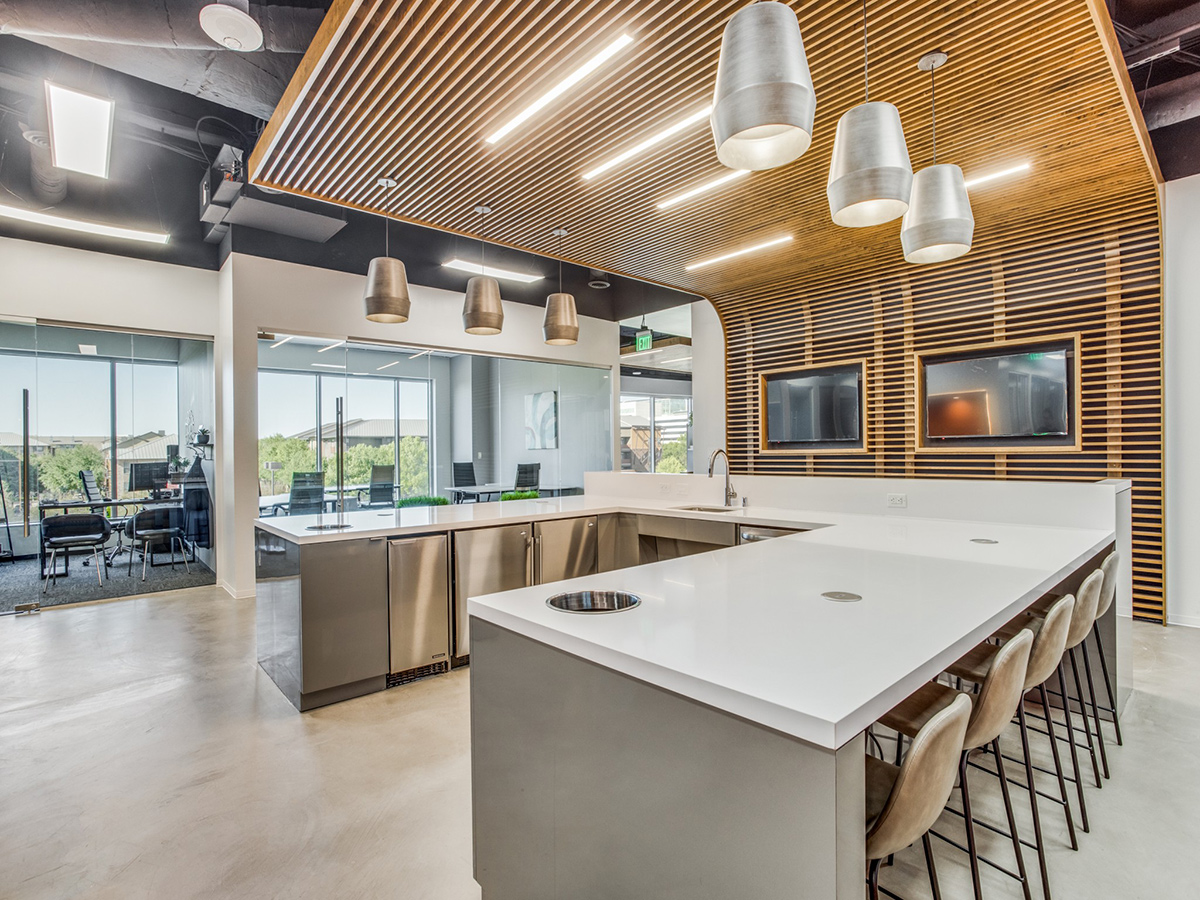 WorkSuites has expanded beyond its Texas roots to Georgia with two new leases signed in the Atlanta area. (WorkSuites)

WorkSuites now has 23 locations, with 19 being traditional leases. Just four of those sites use management agreements with landlords, which let the coworking company reduce risk and share profits with the landlord when space is rented. That's unlike traditional leases, where the office tenant pays the landlord rent. And when the tenant is a coworking company like WorkSuites, it subleases the space to customers, taking on the risk that it might not have enough customers to match that month's rent.

WorkSuites' Howard is bullish on signing traditional office leases outright for space even with that added risk. That's because he said WorkSuites can control the space and fill it with customers, which coworking companies refer to as members, who often sign month to month, and it doesn't have to share the revenue with the building's landlord.

In recent years, traditional leases by coworking space providers have gotten a bad rap after WeWork embarked on a high-growth strategy that lacked a profitable business plan. Unlike WorkSuites, WeWork is now betting on management agreements for its current growth plans, and it cited that type of business model as one of the main reasons it bought Dallas-based Common Desk earlier this year.

Howard's approach is at odds with the broader sentiment of most flexible space providers, a group that seems to still be stung by the fallout of the pandemic and the uncertainty of the future of the office industry. 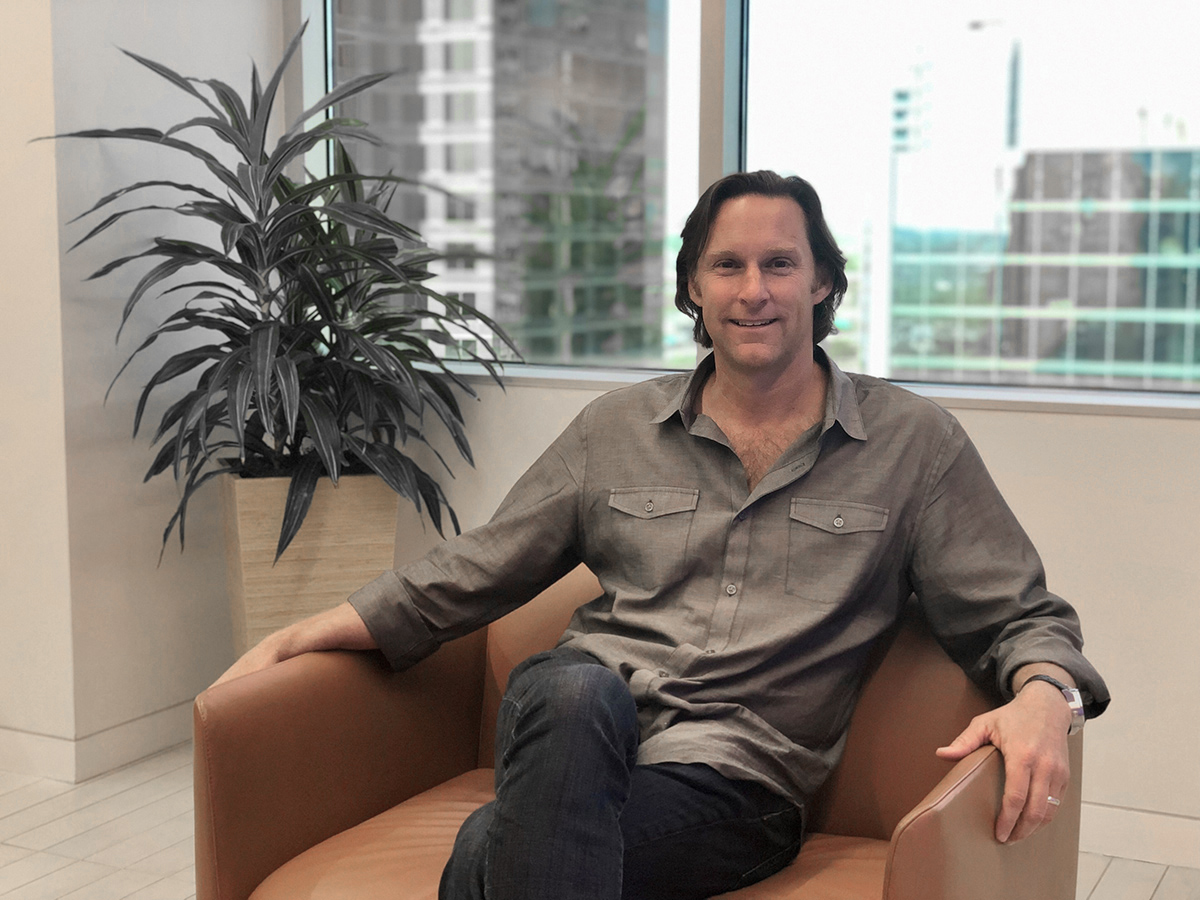 "If all the predictions in the industry come true with flex space going from 2% of the office market to 20% to 30% of the market, all of these locations are going to succeed and vetting isn't really going to matter because we'll need one in every building," Howard said. "In the meantime, I'm too conservative of a guy to bank on it right now. I want to see that happen before I put a WorkSuites in every building I see."

The WorkSuites chief executive has decades of experience in the industry and said he's seen it all as he worked through the Great Recession and the pandemic without a single location having any long-term losses disrupting the profitability of WorkSuites.

He adds that "management agreements have the potential to be a win-win with mutually aligned interests in a way traditional leases never can, but if the operator doesn't have skin in the game, then I'm not going to vet out the mediocre locations. I think there's a lot of deals being done right now that are 'What the heck, why not?' kind of deals." 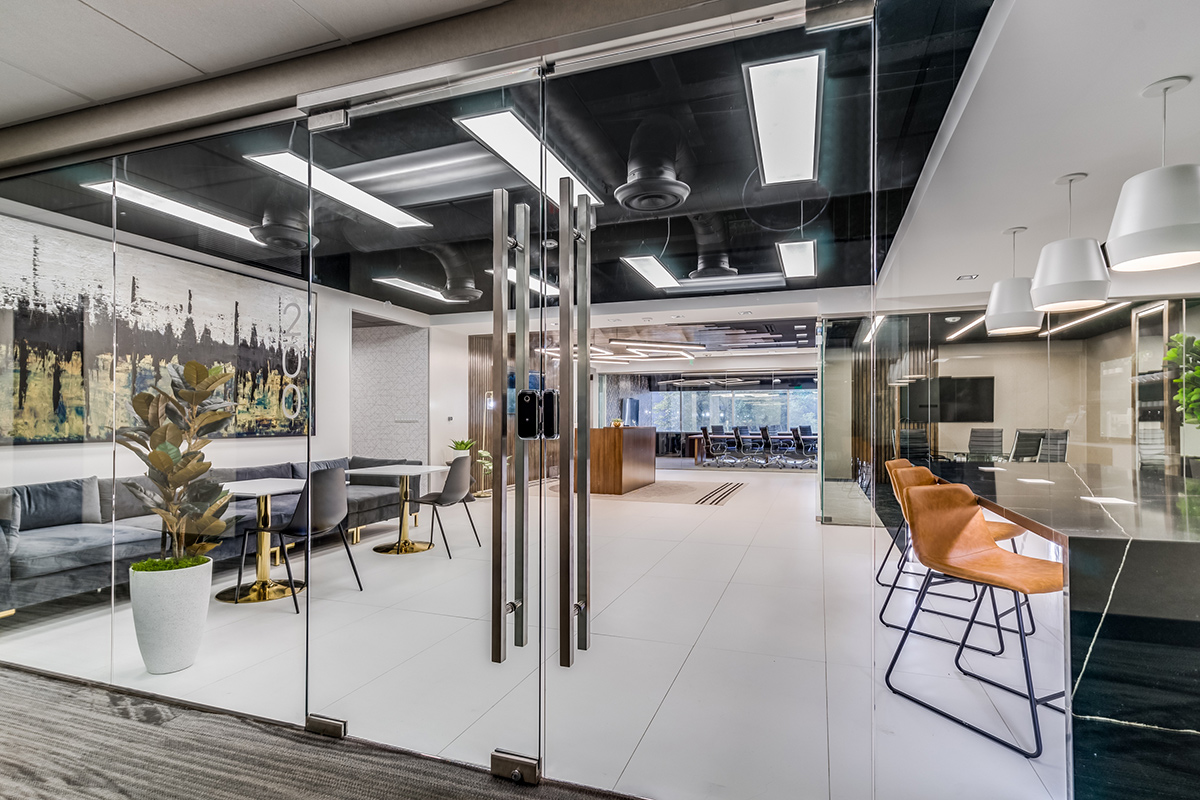 The entrance of a WorkSuites in Dallas that offers private offices, conferencing facilities and open spaces for workers. (WorkSuites)

In Dallas-Fort Worth, WorkSuites' home region, the flex provider has about 16 locations.

"Dallas is my favorite coworking market in the country," he added. "If there's anywhere that can support coworking, it's here. When we've looked at Tampa or Orlando, we only find three building options, but if I look in Las Colinas or Frisco [suburban areas of Dallas], we find 20 building options. Dallas has the size and scale to support us having a lot of locations, and it's growing."

The recently signed office leases in the Atlanta area for WorkSuites share the same attributes as the rest of the flex provider's locations: They have a mix of retail, residential and office buildings that give Howard the "warm and fuzzy" sentiment of a slam-dunk location, he said.

Atlanta feels like a sister city to Dallas, sharing similar aspects with northern suburbs surrounding the respective cities seeing a lot of population growth, Howard said. It made all the sense in the world to set up shop in the area, he said: For the Pennant Park office building, it's within walking distance to Truist Park, the home stadium of the Atlanta Braves, and the Alpharetta location is in a hot suburb of Atlanta.

"There's no one magic retailer where we can say, wherever they are, we want to be, but when you drive an area and get a feel for it, it feels right," Howard told CoStar News. "We don't want to put dots on a map to grow a brand to be acquired. We have a totally different growth strategy. If I have 30 locations, I'd love to be in three or four markets. Whereas if I was trying to be acquired, I'd want to have 30 locations in 25 different cities to build a national brand."

Each location in the Atlanta area will have private offices, collaborative coworking areas, as well as meeting and board room space, virtual services and outdoor workspaces. The Alpharetta location is expected to open by the end of the year, with the Atlanta location opening early next year.

Beyond Atlanta, Dallas-Fort Worth, Houston and Phoenix, WorkSuites could possibly expand to Washington, D.C.

"The first coastal city I'd like to go to is Washington, D.C., because there's no downtown and you can plop a few locations into a sizable market," he said, adding this takes cities like Chicago and New York City off his list of targets because business is so concentrated in those downtown neighborhoods. "These won't be our last deals. We plan to continue to grow in Sun Belt cosmopolitan cities."