Age is Just a Number: Why Generational Differences Are Overblown

This article was originally published on Jamie Grossman's LinkedIn.

There have never been more generations in the workforce at one time than there are today, according to the Society for Human Resources.

Older workers are delaying retirement, and continue to work alongside baby boomers, Gen Xers, Millennials and now Gen Z. While there is much that makes these generations unique, there continues to be much debate on whether or not their needs and expectations of the workplace differ along generational lines.

While much has been made of the differences between these generations, a few things remain consistent across age groups. Most workers want greater control over their individual workstations, workspaces that offer natural lighting and strong air quality, and a workplace that’s flexible enough to support a range of working styles.

There are no meaningful differences between generations

While stories of generational differences and the workplace conflicts that may result have been regular features in the business news cycle as of late, more in depth studies find these differences to be minute, if existent at all. A meta-analysis of 20 studies that included nearly 20,000 participants recently published in the Journal of Business and Psychology found that “meaningful differences among generations probably do not exist on the work-related variables we examined and that the differences that appear to exist are likely attributable to factors other than generational membership.”

In other words, people are different and have different preferences, but not because of the year they were born. Employers should strive to create a workplace environment that caters to all working styles, without making assumptions related to age.

The perpetuation of these generational differences, which researchers have concluded are more fiction than fact, have themselves resulted in conflict and misunderstanding in the workplace. The workplace is “brimming with age-related stereotypes and meta-stereotypes,” according to a team of researchers who recently published some of their findings in the Harvard Business Review.

The researchers ultimately found that such stereotypes can lead to real world problems. For example, a perception about older people’s ability to learn new tasks might result in them receiving less training. These stereotypes, however, aren’t based in any measurable reality, but rather perpetuated by false perceptions.

“Although individual people may experience changes in their needs, interests, preferences, and strengths over the course of their careers, sweeping group differences depending on age or generation alone don’t seem to be supported,” the researchers conclude.

If the needs of employees are fairly consistent across generational lines, then what are they exactly?

According to a Harvard study, it’s not just about health and wellness programs, which 80% of US companies say yield unimpressive results. Instead, the needs of workers are more in tune with nature. According to a study by Future Workplace, 58% value air quality, half are concerned with lighting, 41% want better water quality, 34% want a more comfortable office temperature, and 30% want comfortable acoustics and some sort of connection with nature.

Just about every employee expects some degree of personalization in the workplace, no matter what generation they hail from.

“While these asks may sound exclusive to the personal offices of higher-ups — they’re not,” added the team of researchers in a recent post in the Harvard Business Review. They go on to offer examples of major companies that allow all employees to control such comfort settings within an open office layout, such as Cisco, HP Enterprise and Regeneron Pharmaceuticals.

After years of headlines declaring a generational tug of war in the workplace, more recent suggest that much of what’s been made of the generational divide is overblown. In reality, age is just a number, and everyone has unique circumstances, needs and working styles.

As Managing Principal of the Toronto Cresa office for the last 10+ years, Jamie has grown the company to become one of Canada’s largest occupier focused commercial real estate companies.

See other blogs by Jamie Grossman 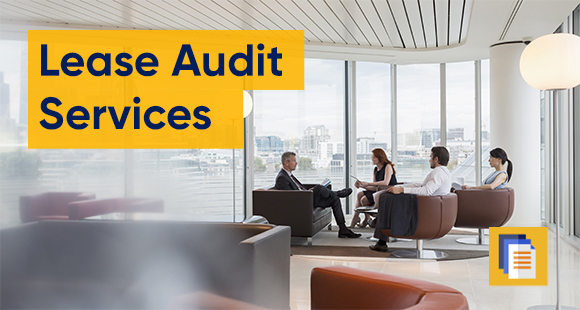 Are You Overpaying On Your Lease?

Conflict-free representation is not something we just talk about, it’s the backbone of our occupier-focused real estate platform and what separates us from our competitors.

You Just Raised Money for Growth Now What

If you’ve dedicated extensive time and energy to raising the necessary capital, you may find yourself ready to take the next step in realizing your company’s goals. Here are some important components you need to consider as you move forward.