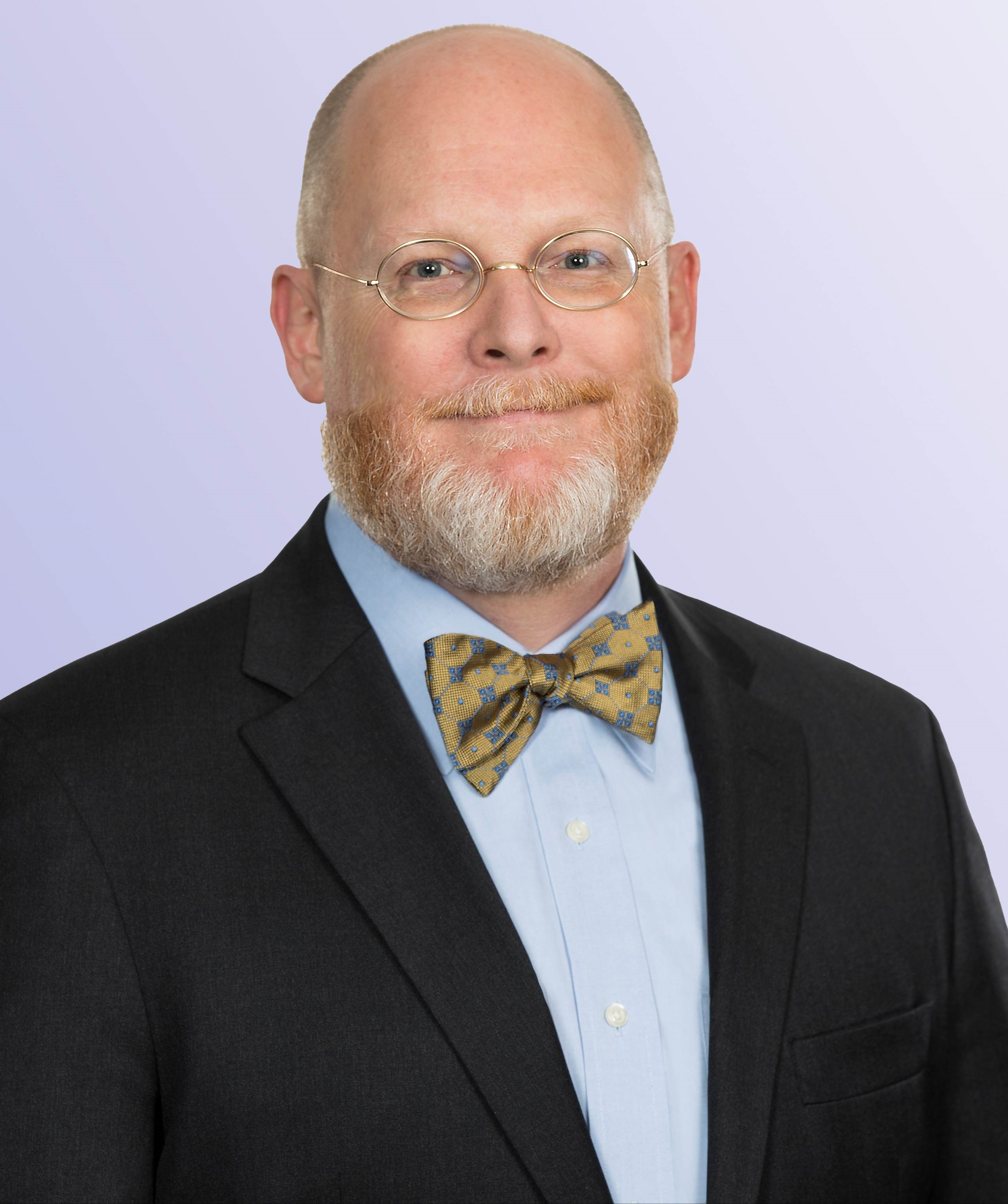 Cresa, a global brokerage firm that focuses on representing occupiers of space, is forming a collaboration with an international site selection firm to assist clients considering new locations and expansions.

Washington, D.C.-based Cresa is slated to announce the alliance with Hickey & Associates on Tuesday. Cresa and Hickey have worked together for more than 10 years, and the new collaboration is a formal extension of their long-term relationship.

Hickey executives will work closely with Cresa’s advisers and clients on location strategy, labor analytics, efforts to secure economic incentives, and supply chain and distribution projects. As part of the partnership, Hickey professionals will join Cresa offices as team members.

Minneapolis-based Hickey has active projects in the Americas, Asia, Europe, Australia and Africa.

One of the first Hickey professionals to join a Cresa office will be Gary Yates, who will be located in Cresa’s Atlanta office. Yates, who has more than 25 years of experience in site selection, joined Hickey this month.

Yates spent the past two decades at JLL and predecessor The Staubach Co. During his last six years at JLL, he worked as vice president of consulting. Before that, he served as director of site selection for more than 15 years at JLL and Staubach.

Yates, who declined to comment about his previous work or current clients, said he has seen a move toward large incentives packages being offered to major corporations.

"It appears states are becoming more aggressive" in working to attract and win projects that create large numbers of jobs, he said.

On Monday, North Carolina signed off on the largest incentives package the state has ever offered to land a corporate expansion when it approved $845.8 million in potential incentives to Apple over the next 39 years if the iPhone maker creates the 3,000 high-paying jobs it has planned for a new billion-dollar campus in the state's Research Triangle region. The North Carolina Department of Commerce said the new campus is projected to grow the state’s economy by nearly $79.8 billion and that the new jobs would generate $1.97 billion in tax revenues to the state over the grant period.

Before joining Cresa last month, Pajoohi served as a director at coworking company WeWork, where he worked on strategic initiatives.