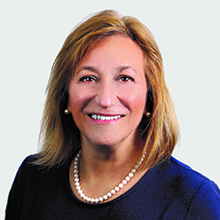 Kim earned her bachelor’s degree in health and physical education/fitness from Ithaca College. She received her master’s degree in cardiac rehabilitation from Springfield College.
Kim is a member of the Special Olympics Florida – Miami-Dade County Executive Development Committee and Chair of the Miami-Dade Silent Auction. She has previously served on the boards for the City Theatre and CHARLEE, as well as the Junior League of Miami (JLM) where she was Vice President of Development. Kim is the recipient of the JLM’s 2014 Rebecca Herndon Bush Award.