Good conflict resolution skills can help us to increase our income, resolve interpersonal conflicts with family members and friends, and advance our careers. Yet most of us learn these skills only through experience. As the old Norwegian proverb tells us: "experience is the best teacher but the tuition is high." In the interest of saving some "tuition" here are seven tips. 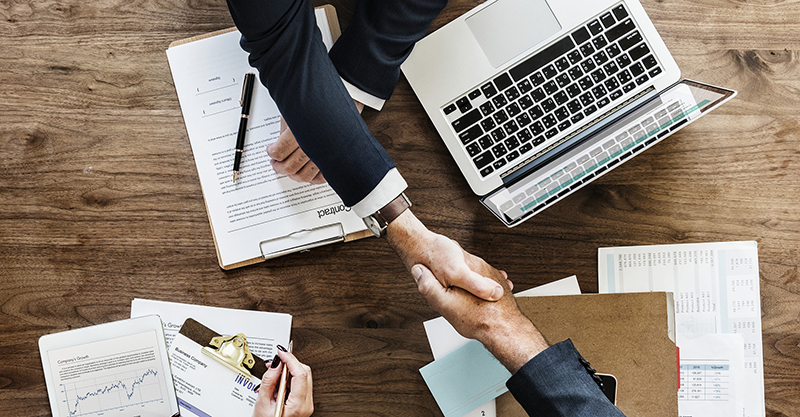 1 - Appeal to interests
Narcissism has been defined as: “an excessive interest in oneself” and the case could be made that the human tendency to exhibit narcissistic behavior is at the root of many human conflicts. When asking the boss for a raise never say something like "I need more money because we have a third child coming and have to get a bigger house". This makes it all about you. Instead, say something along the lines of "since I joined the company the new accounting system I installed has increased profitability by $75,000”, This connects your continued presence to increased ROI for the company which will give you a better shot at that raise.

3 - Know what you want
It seems that most people would know what they want in a negotiation, but the intense emotions that arise when we are in conflict can cloud our judgment. Particularly when we feel that we are being disrespected, we might think that beating the other guy is more important than meeting the goals we initially set out to achieve. Let's assume your family has decided to buy a house for about $400,000. During the buying process you might encounter many frustrations: a rude seller, an unprofessional listing agent, or a slow-to-respond lender. Unless these frustrations can be seen for what they are – minor distractions – it will be easy to lose track of what you want. Is this the house you want and can you buy it for about $400,000? Focus only on that and move toward the goal.

4 - Remember your constituents
In negotiations we sometimes feel a vague sense of unease even when the counterparty in the negotiation is being cooperative and agreeing with our terms. This discomfort is sometimes caused by a concern that our authority will be undermined by our boss when we get back to get back to the office. Robert Mnookin of Harvard University's Program on Negotiation calls this phenomenon “Principal-Agent Tension”. Define your negotiating authority as much as possible with principals before beginning any negotiation. Failing that, be prepared to say to counterparties that you can only agree to their terms subject to final approval of your boss (or spouse, partner, board, etc.)

5 - Don't demonize
"There ain't no good guy, there ain't no bad guy, there's only you and me and we just disagree". So go the lyrics of the 1977 hit song by Dave Mason. We often come to ultimately believe this, but only at the end of a conflict. After tempers have cooled and we've had time for reflection, do we not usually realize that much of the conflict was a result of miscommunication? If we are honest with ourselves when looking back, don't we often realize that we should have spent more time and energy trying to understand the other person's point of view instead of focusing on reasons to see them as the bad guy? Don’t fall prey to the demonization trap. Remember: “we just disagree”.

6 - Never make it personal
In the movie The Karate Kid the wise teacher Mr. Miagi said "best defense is no be there". Just because someone disagrees with our position, our identity should not be what's at stake. If our identity is “not there”, it is not subject to attack. In his book The Power of a Positive No, William Ury advises "going to the balcony", picturing ourselves as actors speaking our lines. Only from this detached perspective can we eliminate the sense that we are in harm’s way. If we are not in harm’s way, we don’t have to defend ourselves. Avoiding defensiveness is important, since defensiveness often leads to escalation by the other party, and this does not move the parties closer to resolving the conflict.

7 - Remember to breathe
Many people view negotiations as manipulation, an effort by each party to outsmart the other. Strategy is important, but self-control is usually the bigger challenge. We cannot control the actions of other parties, only our own reactions. Just as the perfect turn of the wrist can seal the fate of the player going for the make-or-break golf putt, the perfect turn of phrase can seal the deal in a negotiation. Being in the moment is critical to success in all stressful situations, and nothing focuses us on the moment more than simply turning our attention to our own breathing.

Ed Riggins' approach includes developing plans to clearly understand the needs of clients. Ed is among the less than 1% of those who have earned both their CCIM and SIOR designations nationally.

See other blogs by Ed Riggins 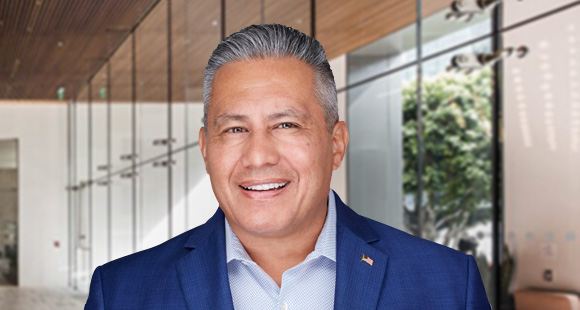