Mapping Misperceptions: How to Identify and Avoid Corrupt Maps

Since our earliest days, maps have been a useful tool in communication. Visual representation is particularly helpful in illustrating spatial information and, as such, real estate professionals utilize maps and mapping as an integral part of their work. As with all data, maps can be manipulated to tell or support a certain story. Although people tend to accept maps as definitive depictions, it’s not unusual for facts to be distorted and viewers to be misled by deceptive maps, also referred to as ‘deepfake geography.’

Deepfake geography can tell a very convincing story with false data. While deceptive mapping practices are certainly not a new phenomenon, the advancements in Artificial Intelligence (AI) have made it easier to misconstrue visual information and ultimately lead people to incomplete, incorrect, or ill-informed conclusions. This has become such a widespread problem that is has its own designated website, which generates a new, fake city with every refresh. Take a look at some other examples of misleading maps: 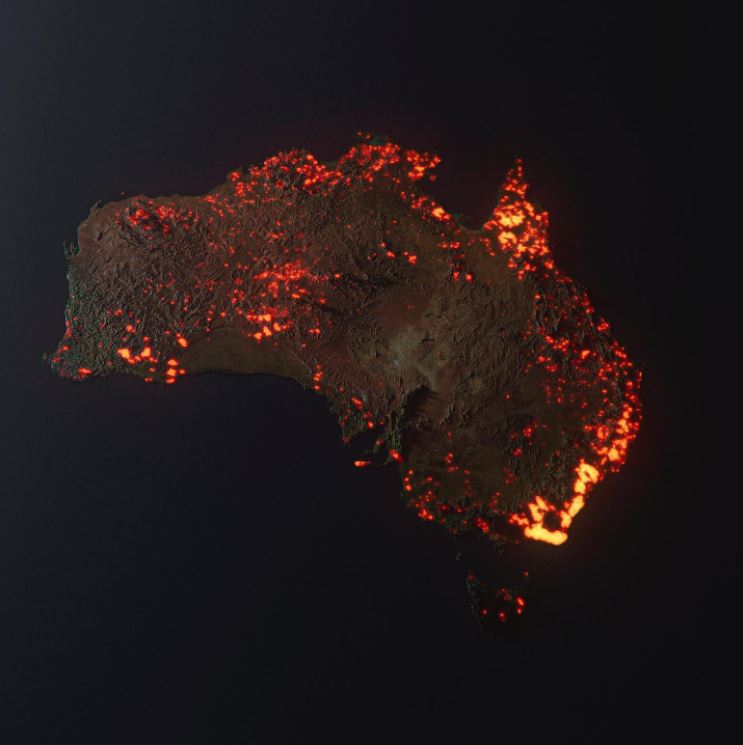 This visualization of the 2019-2020 Australia bushfires made media rounds mislabeled as a satellite image, but it’s actually a visualization of a month of cumulative data superimposed on a 3D model. Without clear explanation, one might reasonably assume that this image provides a ‘live look’ at the current bushfires and misunderstand the nature of the data. 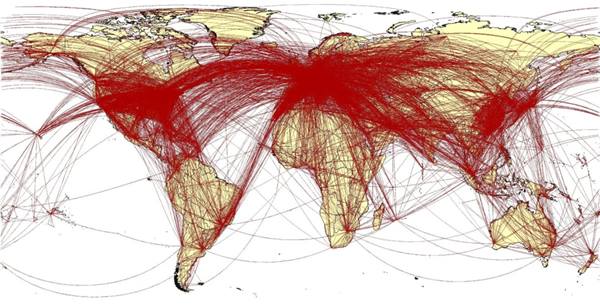 In another recent example, a UK-based study included the map above to illustrate the spread of COVID from China’s Wuhan region before the government implemented lockdown protocols. GIS professionals quickly recognized the map as a previously published visualization of all 2011 air-traffic routes and travel, and the publishing group removed the image from their findings.


While these glaring examples received global media attention, this issue can hit close to home for commercial real estate teams on a smaller scale. Many publications have reported on fake business listings that populate Google Maps, which can create a false perception of the community and amenities in a given area. It is especially important to verify the accuracy of your maps during the site selection process to ensure that you are accurately representing your future neighborhood and surroundings.

Subversive materials and paradigms in cartography often lead to false conclusions. This is problematic for businesses that provide geospatial solutions and analysis for clients. If the map’s unit of analysis doesn't accurately represent the behavior or demographics of the people within it, then your analysis is skewed. The human brain is wired to believe visual information more implicitly than other data types, and thus it’s critical to ensure that a map is offering an unbiased, holistic analysis of a population to avoid arriving at false conclusions.

Before undertaking a mapping study, confer with an expert. A Geospatial Informational Systems (GIS) professional can help you avoid common pitfalls, such as analyzing demographics and behaviors based on zip code or census block. While these factors are easily accessible, they are often arbitrary and do not offer meaningful insights into the demographics or behaviors being measured. A GIS expert can assist in clearly defining the goals of the exercise and identifying the best available resources. By learning to recognize common errors in spatial analysis and purposefully design a mapping study to suit your needs, you can uncover important, accurate, and actionable insights.

Miles creates best-in-class GIS deliverables for our clients, collaborating with our advisory, account, and service line teams. He is passionate about innovation and using customized approaches to extract insights hidden within data. 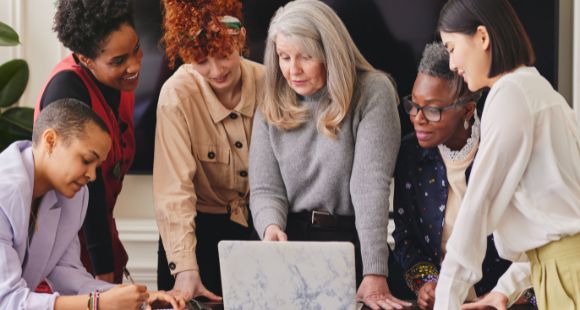