How Mixed-Used Developments are Breathing New Life Into Downtown Alpharetta

Let’s be honest. Years ago, we all thought Alpharetta was “way out there” from the rest of Atlanta. Many residents of Atlanta’s neighborhoods, such as Midtown or Buckhead, will admit that a 30 or 45-minute drive up GA 400 merely sounds far away. But as Atlanta moves north, with Alpharetta as its epicenter, ITP residents are starting to see why Alpharetta really is as hyped up as it should be. 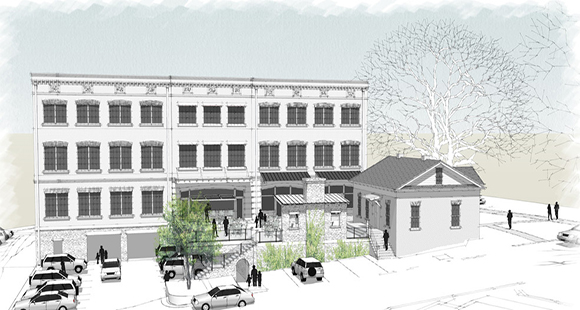 1) Alpharetta’s historic Skelton-Teasley home will be fully restored to become the retail pinnacle on the property.

2) Building amenities will bring together office and retail components.

With a provisions café, market, and large outdoor courtyard on the 1st floor of the three story building, Alpharetta Provisions will give its tenants less reasons to stay inside the office. And with its close proximity to the new Alpha Loop, Avalon, Verizon Amphitheater, Top Golf and numerous hotels and restaurants, tenants and visitors alike will find more reasons to live, work and play in Alpharetta Provisions. The mixed-use project will include 40K SF of flexible, build-to-suite office space and 16K SF of ground-floor retail and restaurant space, according to documents filed with the City of Alpharetta.

3) Alpharetta Provisions adds to the ongoing excitement in downtown Alpharetta

• LaFayette Park - This redevelopment at the intersection of Main Street and Devore Road will feature specialty retailers, restaurants and office tenants, backing up the Alpharetta Loop. Giving a neighborhood feel and walkability, this new development is expected to deliver later this year.

• Cotton House Hotel - Located at Milton Avenue and Old Canton Road, this project is at the heart of downtown Alpharetta near the new City Hall and City Center, all of which tie to the new Alpharetta Loop. If approved, this will be another revival in historic real estate, transforming an old building into a boutique hotel.

• Alpharetta Town Commons - This building, located at Milton Avenue and Old Roswell Road, will have up to 6,000 square feet of ground level retail and up to 9,000 square feet of office space. Designed to recreate the historical architecture of the Dodd Hotel, which closed in 1946, circa 1870, this building will feature a restaurant with an end-cap patio and second-story office space with an outdoor terrace.

With the revival of the historic 55 Roswell Street building, Skelton-Teasley house, and proposed redevelopments of historical architecture downtown, Alpharetta continues to live up to its positive reputation and stand out among the crowd. With developers bringing new life to the historic, unique downtown of Alpharetta, residents and businesses will have everything they need to make Alpharetta “home.”

Hugh Rader, Vice President with Cresa, has more than ten years of experience as an occupier representative and has represented clients from a wide range of industries throughout the metro Atlanta area.

See other blogs by Hugh Rader 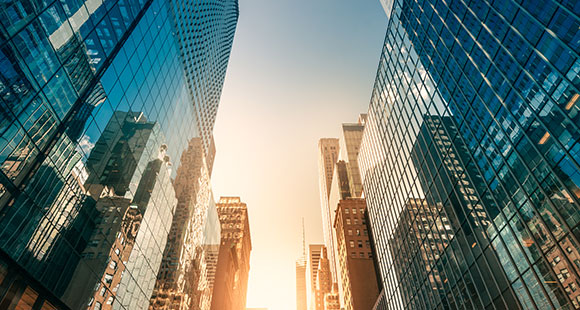