Criteria for the award include:

“Ms. Ashley Snyder, principal at Cresa, is a most deserving recipient of our highest honor for service to the Industrial Asset Management Council (IAMC), the 2020 Michael P. Hickey Award,” said J. Tate Godfrey, CEcD, president & CEO, IAMC. “Ashley embodies the award’s principals of being a stalwart ambassador for IAMC; she upholds the highest standards of ethics and integrity in the profession; and, she strongly believes in giving back to the industry. A former member of the IAMC Board of Directors, current Committee Co-Chair for Membership Development, Ms. Snyder has worked tirelessly to make IAMC the premier association for professionals involved in industrial real estate.”


Snyder’s IAMC participation and service include:

“I am deeply honored to have been recognized,” said Snyder. “Fully committing to this organization early in my career was one of best decisions I could have made. The professional and personal growth, and the development of lifelong friendships that IAMC provides, is second to none.” 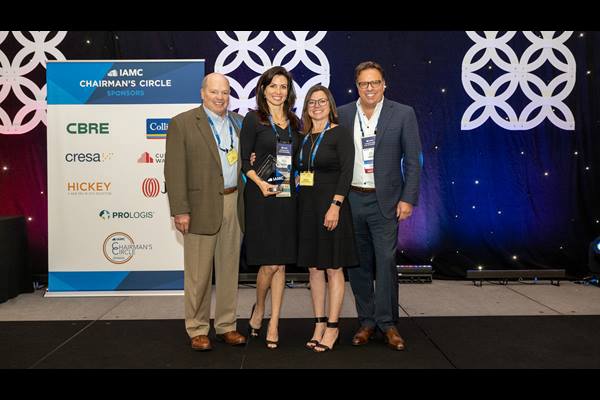 Ashley with her father David Snyder of StructureTone, who won the award in 2013, her sister Meridith Snyder and her husband, Gary Gregg. 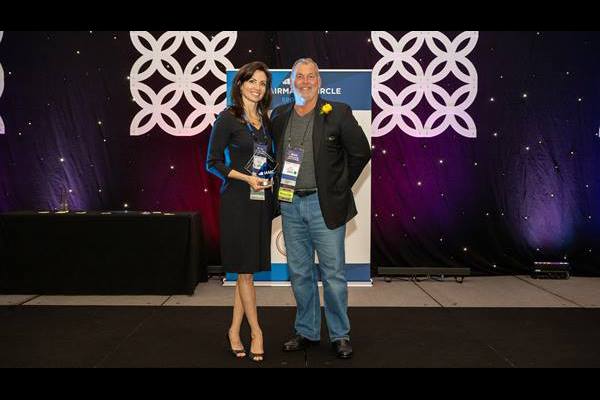