On April 26, 2021 Senate Bill 3688 was proposed by a trio of New Jersey senators in an effort to curb warehouse sprawl across New Jersey. On May 20, 2021, the bill was moved forward by the Senate Appropriations Committee and now will now face the Senate for approval and amendments. If passed through the Senate, it will follow the same progression through the House, and if it gains legislative approval it is likely to become law. Once it becomes law, the bill would have significant impact on warehouse development across New Jersey.
The goal of Senate Bill 3688 is to regionalize land use in New Jersey giving a voice to any municipality or region that could be negatively impacted by the development of large industrial sites in adjacent areas. Examples of negative impact include increased traffic, noise, environmental pollution, depletion of farmland or opens space. Under this bill, the land use development process would follow this progression:

Should the bill pass:

Best case scenario – The new legislation significantly delays the development timeline for industrial projects due to a lengthy approval process in a critical U.S. distribution hub.

The average timeline for senate bills to progress from inception to law is 263 days. Meaning occupiers of precious warehouse space across New Jersey should hold on to their space and consider renewing leases early, in advance of strong upward pressure on rents. Demand for industrial space in this heavily traveled logistics artery is not going to subside. Lengthier development timelines and the potential for developments to be denied approval altogether will increase the market price volatility. 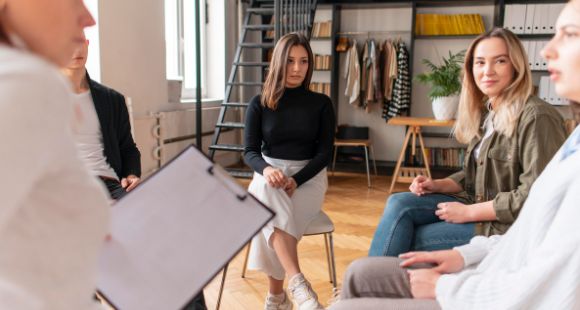 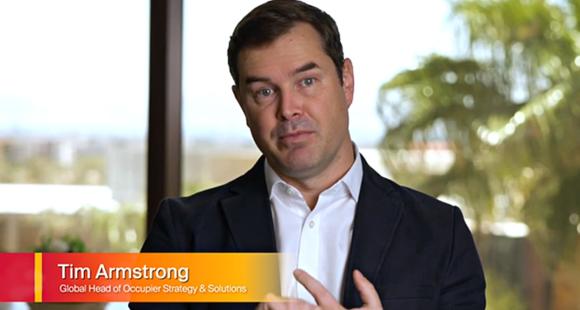 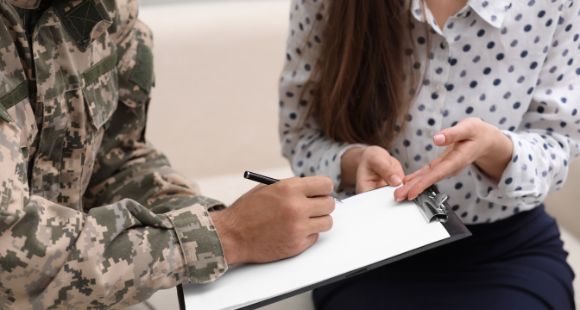