October 20, 2020
As Boston navigates its seventh month in a global health crisis, the city’s office space market continues to transform itself. Demand remains stagnant at the moment, with 60 percent of pre-COVID office space demand on hold or cancelled. While there have been some lease transactions, they are limited, with the majority being renewals or short-term rentals that are already tied to existing lease expirations. However, direct vacancy is still in the high single digits, so rents have not been significantly impacted. But the most notable changes are visible in the sublease market, where inventory has increased by 150 percent just since March, totaling over 2.5 million square feet. Here are some of the most notable data points on the sublease market’s incredible rise. 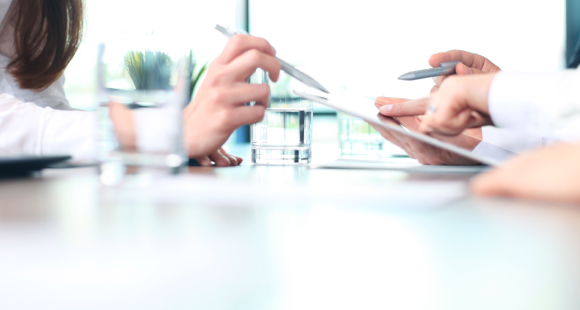 Prepare for 2021 with a Lease Audit

The global pandemic has shaken the commercial real estate market. Many organizations still remain closed, vacancy rates are increasing, and Tenants are looking to shed excess space to decrease costs. As we head into the last month of 2020, many Tenants asking, “how should I prepare for the uncertainty of 2021”? 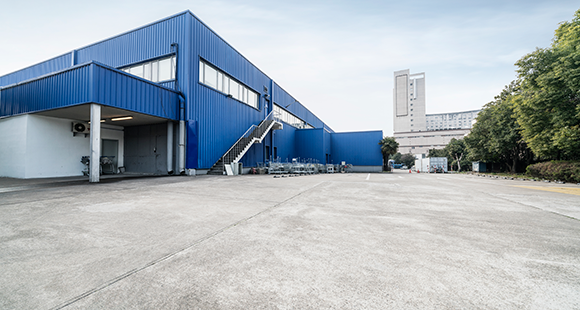 The Impact of the Election on Industrial Real Estate

It will be interesting to see how industrial real estate will be impacted by the election in addition to increasing Opportunity Zones and changes to the 1031 Like-Kind Exchange. 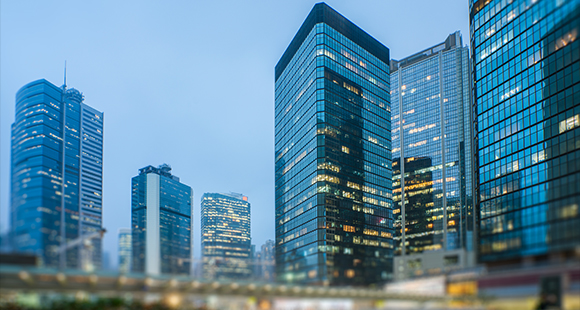 2020 has seen many corporations shift their real estate strategy in the current economic conditions. Companies are taking advantage of low interest rates and aggressive pricing in the property markets to increase their liquidity and improve their credit ratings.