Weighing the Costs and Benefits of Amazon in Boston

In big cities, sleepy rural towns, and everywhere in between, there’s an epidemic sweeping the nation: Amazon fever. Ever since the e-commerce giant Amazon announced an unprecedented nationwide search for a second headquarters, inviting cities to woo them, local leaders in dozens of states have been rushing around finding suitable locations, assembling an enticing package of tax breaks and incentives, and building consensus among residents. It’s no different here in Massachusetts, where dozens of bids were submitted to bring Amazon “HQ2,” as it’s called, to the Bay State.

While statehouse leaders are careful to point out that more cities than Boston are, ahem, prime to host Amazon’s new headquarters, Mayor Marty Walsh has said he’s “laser focused” on bringing the corporation to Boston. And make no mistake: Boston, the Commonwealth’s capital city and “Hub of the Universe,” is the state’s leading contender at this point.

The Amazon HQ2 Search of 2017 is the biggest commercial real estate story in the history of the universe, and Boston would be foolish to ignore it.

But is Greater Boston the right place for the internet giant? Underneath the splashy headlines promising thousands of jobs and economic development lie a series of questions that both the city and the Commonwealth must answer as they carefully weigh whether Amazon would indeed be a net positive for Boston.

Let’s start on a positive note. Boston is probably unmatched on the East Coast in its pool of talent for the kinds of jobs Amazon would be offering. The large parcel at Suffolk Downs seems especially enticing, given its proximity to Logan International Airport and Boston, as well as it being positioned near two stations on the MBTA Blue Line. Boston’s status as a center for education – both in its public and private secondary schools and its colleges and universities – would most certainly serve Amazon and its thousands of employees well.

However, wooing corporations comes with its share of costs. In recent years, Boston has pursued several corporations looking for new headquarters. Most notably, General Electric chose Boston’s Seaport as its corporate headquarters and is currently building a 2.5 acre, $200 million complex on the South Boston waterfront, with completion expected to come in two phases in 2019 and 2021. In September, Alexion Pharmaceuticals announced that it would move its headquarters from New Haven, CT, to Boston. Insurance company Aetna briefly considered leaving Connecticut for Boston, but ended up choosing New York City as its new headquarters.

The cost of these incentives and tax breaks are both financial and political. Residents don’t like to see their governments bending over backward for corporate interests while their cost of living and tax rates increase year over year. Ask Marty Walsh, who faced scrutiny over the specifics of the GE deal and increasingly over the Amazon proposal as well, about navigating the political seas of corporate incentives.

It’s also worth looking into what happens to a region when a corporate behemoth like Amazon sets up shop. Seattle, Washington went all-in on Amazon, with results that have been quite mixed, according to observers. While Amazon has no doubt brought money, construction, and a youthful business culture to Seattle, critics say the company has eaten up much of the available residential real estate across the city, increasing housing displacement and even homelessness.

To be sure, without several preventative policies, an influx of high-skilled workers to work at a company like Amazon would most certainly raise the cost of living in Boston – which is already top-10 on the continent. The lack of affordable housing in Boston could be a deterrent to Amazon and its employees, as well as a liability for city and state leaders. According to Redfin, the number of affordable homes on the market in Boston — defined as being within reach to a family earning $75,000 a year — fell by more than half between 2014 and 2016.

Add to that a rather antiquated infrastructure system and a politically active base of residents particularly used to saying “no” of late (see: Olympics), and state and municipal leaders have some serious questions to consider as they approach this endeavor. Whatever happens in the Amazon HQ2 saga, you can be sure that a) it will be interesting to watch and b) Cresa will be right on top of all the developments – with inside analysis for how it impacts you. 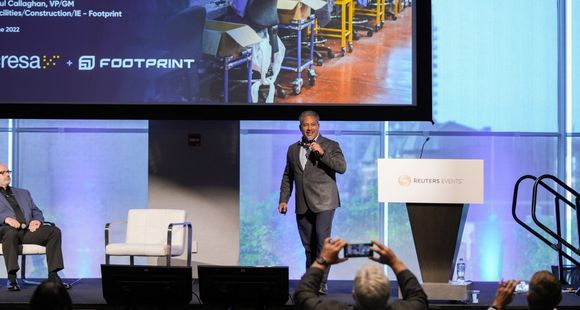 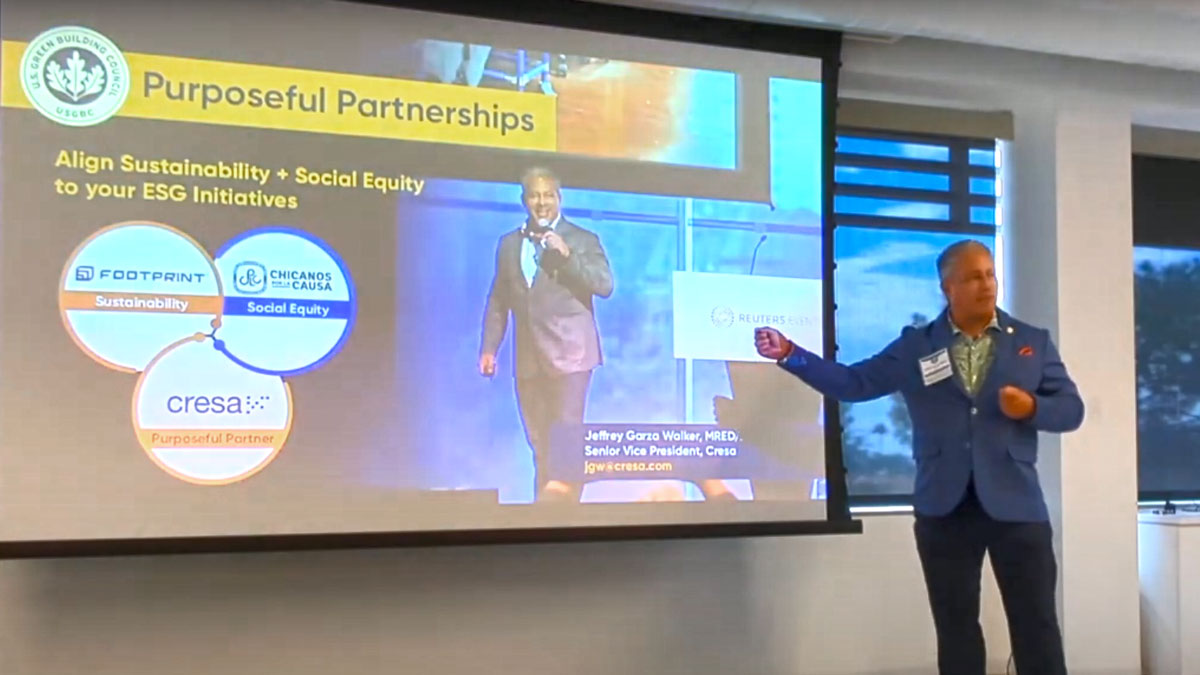