For the last 50 years (or about as long as I-285 has existed), the city of Atlanta has seen dramatic shifts in the lifestyle preferences of its’ booming population. As the city’s growth averaged over 30% each decade from 1970 to 2000, masses of people flocked to Atlanta’s metro areas north of the city in search of newer homes, bigger yards, and at the time – less traffic.

Alpharetta isn’t big in square mileage, however, some of the largest and most innovative companies continue moving here. But why Alpharetta, of all places? And what developments are contributing to Alpharetta’s continued economic success? To help answer these questions, we take note of three “City-Defining” commercial developments of the past 20+ years that have shaped Alpharetta – the self-proclaimed capital of Atlanta’s suburbs:

#1. Avalon
Easily the most talked about project in North-metro Atlanta over the last 10+ years, and for good reason. With more than 500,000 square feet of retail, including a movie theatre, a conference center, a full-service hotel, single-family residences, luxury rental homes and yes – “chef-driven restaurants” – Avalon has delivered what is was expected to be, and then some. Activities such as corn hole leagues, outdoor yoga classes and live music festivals keep patrons lingering around long enough to appreciate that Avalon delivers its own “experience.” 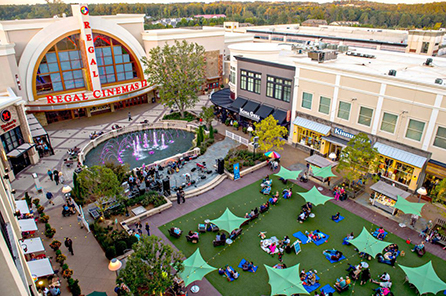 So how does one truly reap the benefits of this masterfully engineered live/work/play development? Simple: Call Avalon your “place of business”.

Delivered in 2017, 8000 Avalon is a 229,000 square-foot-Class A Office Building that reached full occupancy within its first full year. But not to fear – there are still spaces at “Spaces.” Yes, you read that correctly – Regus’ alternate line of co-working offers compatible working arrangements on the first and second floor. But if you require dedicated office space, there might be a spot for you in……

10000 Avalon: The 250,000 square-foot “sister building.” Expected to deliver in early 2020, this building is gaining momentum and at the time of this narrative, well over 50% has been pre-leased.

#2. Sanctuary Park
While it may seem odd to mention what is known as Alpharetta’s largest office park, it would be remiss to not include Sanctuary Park on a short list of Alpharetta’s most distinguishable commercial achievements over the past 20+ years. 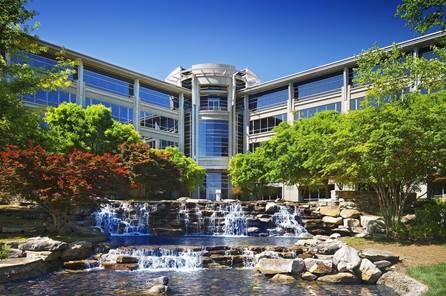 Nestled on the West side of 400 between Mansell Road and Haynes Bridge, this aptly named development – which includes 1.6 million square feet of existing office space among 9 distinct buildings – sprawls across 125 acres of some of metro-Atlanta’s most elaborately landscaped properties. Some of Atlanta’s most prominent companies call this one-of-a-kind development home, enjoying amenities such as 2 miles of on-site trails, a rotating food truck program, and even an active softball league for tenants of building park. One of Alpharetta’s strongest differentiators, Sanctuary Park provides a glimpse of what can be achieved in spacious suburban geographies.

#3. Alpharetta City Center
Located in the heart of downtown Alpharetta, this mixed-use development – which has been completed in multiple phases over the past 2 years – includes office, restaurants, retail, residential housing and a central green space. To say that the development has met expectations would be an understatement. Retail space was 100% leased before construction was even completed, luxury apartments and single-family homes have seen incredibly fast lease-up and sale activity, and there are 10 new office projects within one mile of the development. 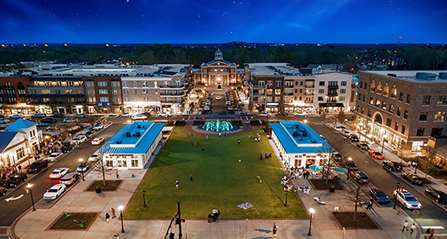 Last year, the project earned a Development of Excellence award from the Atlanta Regional Commission – and for good reason. The transformation from what was before is dramatic, and because the development was planned around five major green spaces – no metro “city center” compares.

Having established itself as the premier city of suburban Atlanta, few would argue the levels of economic success Alpharetta’s developments have achieved over the last 20+ years. With three “City-Defining” commercial developments, the Avalon, Sanctuary Park, and Alpharetta City Center, the city that once had a population of only 3,000 people in 1980 has blossomed into one of the most prosperous suburbs in the United States. 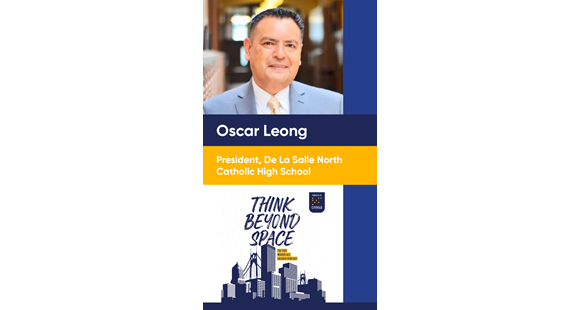 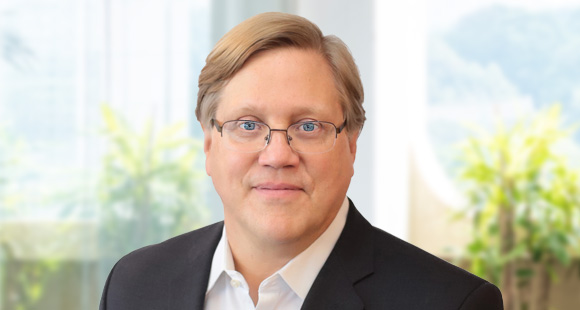