Tor has 17 years of commercial real estate experience in tenant representation, landlord representation and commercial valuation services. Tor's focus is on the Far North Dallas market, working with local and national firms across all industry types. 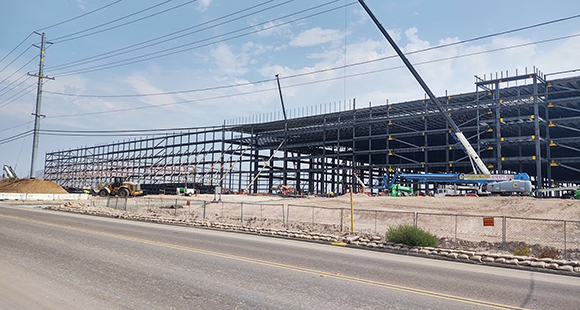 Setting Yourself Up for a Successful Sublease

As the Boston commercial real estate market deals with the effects of the coronavirus pandemic, subleases have become more relevant than ever. 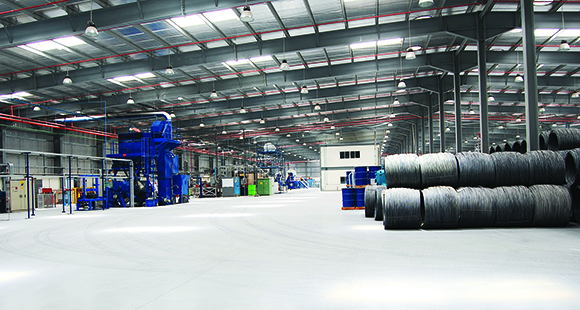 California leads the nation both in manufacturing and solar energy usage, says Justin Walseth, Principal, Cresa San Diego. Will manufacturing leaders be able to keep up with the state’s changing environmental standards?