One of the world’s fastest-growing video game companies is coming to Downtown.

Netmarble, a Korea-based business known for mobile games including Marvel Future Fight and Lineage 2: Revolution, recently signed a lease to move its U.S. office into 14,000 square feet of space on the 11th floor of 600 Wilshire.

The terms of the deal were not disclosed. Greg Lovett of Cresa negotiated the deal on behalf of Netmarble, and said landlord Onni Group completed the lease amid stiff competition from other properties.

Netmarble is currently based in Buena Park and, according to a news release, will move to Downtown by mid-year. According to Lovett, 57 employees will move into the new space, with plan to grow to 80 workers.

Netmarble, which is valued at approximately $12 billion, has been on an upswing since going public in the second-largest stock debut in Korean history in 2017.

“We look forward to moving to the heart of Downtown Los Angeles and contributing to the
technology innovation that has given rise to the resurgence of Downtown as a creative and
technology hub,” Chui Min Sim, general manager of Net marble, said in a prepared statement.
Andrew Tashjian of Cushman & Wakefield negotiated the lease on behalf of the landlords and
said that the move is a momentum builder for Downtown.

“It’s indicative of a trend that we’ve been tracking for years, but it’s finally coming to a tipping point and, mark my words, very soon you’re going to see more and more of these sort of momentous, tech-related moves to DTLA,” he said in an email. 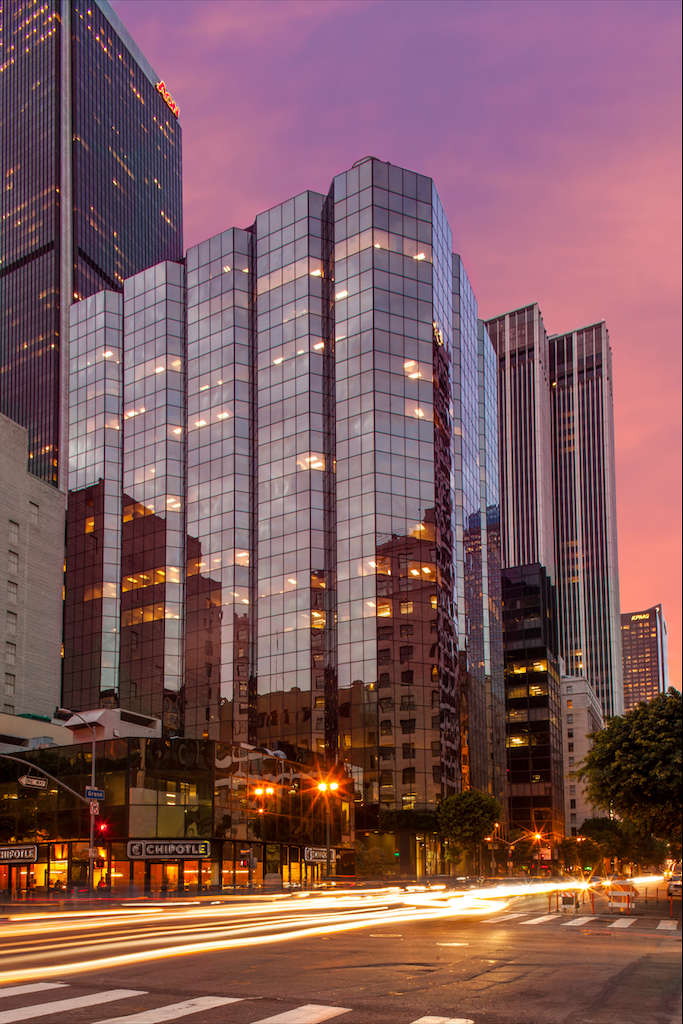