The seaports of Szczecin and Świnoujście, similarly to the ports in Pomerania, are seeing impressive increases in freight traffic and breaking new records. In 2018, the freight tonnage handled by the two ports rose by 12.5% on the previous year’s level, says Jakub Dudkiewicz, Advisor, Industrial and Warehouse Department, Cresa.

Benefiting from its location, Szczecin attracts Scandinavian and Western European investors to open offices in the city while Amazon and Zalando decided to set up logistics facilities in the area to take advantage of low-priced lands and proximity of Germany. Western Pomerania is also attractive to firms planning to build manufacturing facilities. Such facilities have been established there by LM Wind Power, Dancoal, Pilkington IGP and Crown Packaging.

Advantages of setting up warehouses and logistics centres in the Szczecin region
Szczecin is a very attractive and convenient location for distributors planning to enter not only western Poland, but also the German and Scandinavian markets. The Świnoujście-Szczecin seaport complex is also of primary importance in transit to the Czech Republic and Slovakia.

Szczecin is superbly connected with a strong network of train and air connections from Szczecin-Goleniów Airport, which currently uses approximately 60 per cent of its capacity. The airport will see construction of a modern cargo terminal soon. The project, to be developed in collaboration with a warehouse developer Waimea Holding S.A., is expected to break ground this year - a building permit was issued in January 2019.

The Szczecin region continues to offer development lands for new warehouse and production facilities. Special investment zones are also being developed: the Goleniowski Industrial Park, the Stargard Industrial Park, or the High Technologies Industrial Park in Stargard, where a modern 80,000 sqm logistics facility is to be built.

Key drivers attracting firms to set up logistics facilities in this part of Poland include the local authorities’ policy of supporting regional growth, public projects such as extensions of the S10 and S3 expressways, upgrades of the seaports and the airport’s extension comprising a cargo terminal. The market’s potential has been recognized not only by Waimea, but also by Panattoni Europe, 7R S.A. and Exeter. Szczecin has also been chosen by J.W. Construction for its first warehouse project: an approximately 80,000 sqm park.

Challenges lying ahead for the Szczecin warehouse market
Western Pomerania is also seeing strong competition for workers on account of its superb location. E-commerce giants have built large logistics facilities in the region and have created hundreds of new jobs. People looking for jobs in the warehouse and logistics sector have an upper hand on the market being able to choose to work either in Poland or in Germany. Better work conditions attract them to newly opened warehouses and companies.

Firms that have decided to invest and develop their own manufacturing plants or logistics facilities in the Szczecin region are quickly adapting to market circumstances. While some are offering better working conditions to attract skilled staff from competition, others are hiring workers from relatively high unemployment areas. Another notable trend is logistics automation and optimisation.

Smaller Western Pomerania cities on the warehouse market
Other Western Pomerania towns are many times smaller than Szczecin, which enjoys a competitive advantage on account of its prime location, strong transport network and logistics infrastructure. Despite this, some are steadily growing.

The heavy freight traffic recorded by the large seaports in Western Pomerania is benefiting other towns, including Kołobrzeg, which is seeing double-digit annual increases in tonnage handling. Nowogard, Wolin, Police and Stargard are located within a convenient distance from Szczecin and Szczecin-Goleniów Airport for new warehouse construction. These towns largely contain Class B facilities but are expected to see their stock grow and upgrade in the next five years. Projects in the pipeline include Waimea Logistic Park Stargard.

Going forward, all these towns are likely to emerge as small-scale warehouse locations. Companies will, however, need to brace themselves for a faster growth in hourly rates of pay compared to other regions and the Szczecin market gradually catching up with the standards of other large Polish cities.

E-retailers and Scandinavia-based companies know beyond any doubt that it’s worth investing in Western Pomerania. This option could also be considered by managers of Polish firms targeting northern and western Europe for export. 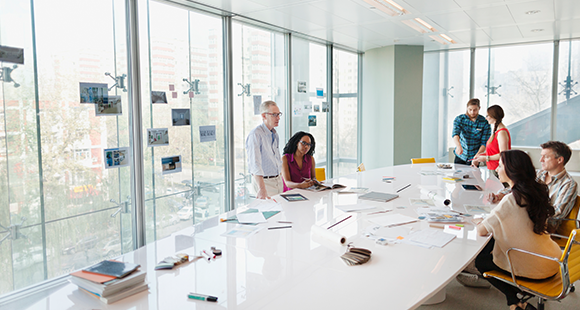 Cresa believes effective Workplace Strategy and Real Estate Strategy must begin with the human component of a Workforce Strategy. 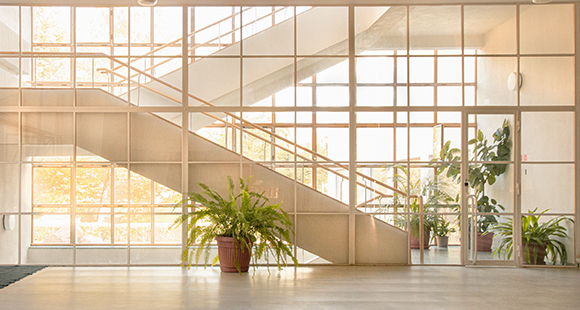 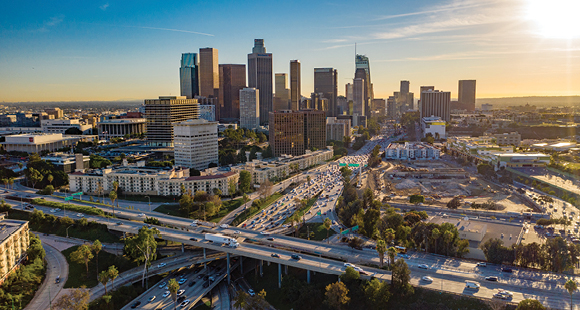 Chris is joined in the studio by Jim Travers, founder and chairman of Travers Cresa, a tenant-focused brokerage. Jim gets real about his long career in real estate, starting in New York in the 60's and then making the move to Los Angeles. Jim's "old school" approach to making deals and his willingness to embrace new technology have proven to be a successful combination for him, and he isn't shy to go into detail about how he conducts his business. A truly fun and engaging conversation!