Presented by Michał Rafałowicz, Head for the Pomeranian Region at Cresa Poland.

PLN 170 million was spent on the upgrade of the Gdansk seaport in 2018. In upcoming years, nearly PLN 700 million is expected to be expended on further improvements, substantially subsidized by the European Union. Meanwhile, the seaport in Gdynia is under extension and so is the road infrastructure of the Baltic-Adriatic Corridor. These projects will result in significant changes for warehouse owners and tenants. A genuine revolution, however, is still ahead of us.

Overview of the Tricity warehouse market

The strong performance of the Tricity ports was fuelled by the rapid development of the freight transport, warehouse and handling infrastructure. They are, however, the key driver of the region’s economy and the warehouse market is responding to the growing occupier demand.
Leading developers are active in Gdansk and include Panattoni, 7R, Segro, Goodman and Prologis. New warehouse facilities are being developed not only in the port itself, but are also sprawling to the oil refinery and outward to ever more distant areas. Demand however continues to outstrip supply and developers and landlords enjoy the upper hand on the market.
Compared to the neighbouring Gdansk, Gdynia offers lower warehouse rents and a vast majority of its space is also quickly leased out there too, all this despite the city’s less developed road infrastructure.

Despite Poland’s rising international trade, the number of ports along the Polish coast remains constant. As a result, the Gdansk and Gdynia ports are likely to set new freight traffic records in upcoming years, and to be extended and upgraded.

Occupier demand for warehouse space is expected to remain robust amid limited developer capacity to deliver. Developers will rather focus on projects further away from the ports and on streamlining customs clearance processes. Rents in prime industrial parks are expected to go up, but they will not rise uniformly across all locations. Decisions of the port and city authorities will have a major impact.

Very ambitious plans for turning Gdansk Port into a fifth generation port provide for construction of an External (Central) Port on the waters of the Gdansk Bay, which would make Gdansk the biggest port in the southern Baltic Sea and one of the biggest in Eastern Europe. The project is estimated at billions of Polish zlotys and would also require rail and road improvements.
The External Port would revolutionise the warehouse market – at least in quantitative terms, pushing land prices up and boosting demand for warehouse space, this ultimately leading to an increase in warehouse rents. The External Port is expected to achieve full operational capacity around 2030.

High warehouse occupancy rates at existing facilities in Gdansk and Gdynia are encouraging developers to look for alternative locations such as Tczew (south of Tricity), which is seeing several dozen thousand square metres of modern warehouse space under construction. Investors have also turned their attention to Rumia, a city neighbouring Tricity.

Elbląg, which has a potential to become a major cargo port, appears particularly interesting to developers and investors. It currently handles 100-200,000 tonnes per annum (with record highs of 400,000 tonnes several years ago), a low level compared to Gdynia and Gdansk. The city, however, has an untapped potential, including labour potential. The city could greatly benefit from a connection to a motorway and upgrade of its port, becoming an attractive investor destination, but chances of these projects coming to fruition before the end of 2020 are slim. Smaller cities to the south of Gdansk are also being increasingly considered.

Tricity is likely to experience several years of a sustained level of development activity and ambitious extension of its ports. For warehouse developers, this will mean new opportunities to acquire convenient locations for new projects. Rising prices of building materials and labour costs are however weighing on the scale of development projects, likely to result in an increase in rents for newly-constructed space.

Michał is the Head of Pomeranian Region at Cresa’s Tricity Office. He is an experienced real estate specialist, especially in the industrial and warehouse market. Previously he worked in the Pomeranian Special Economic Zone.

See other blogs by Michał Rafałowicz 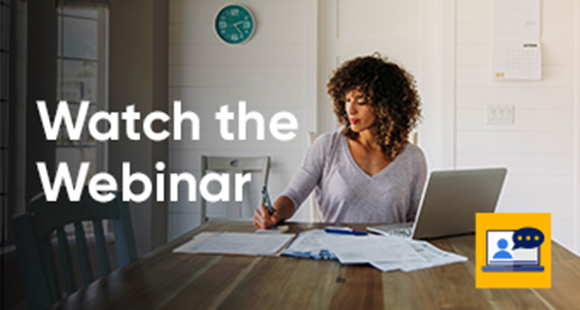 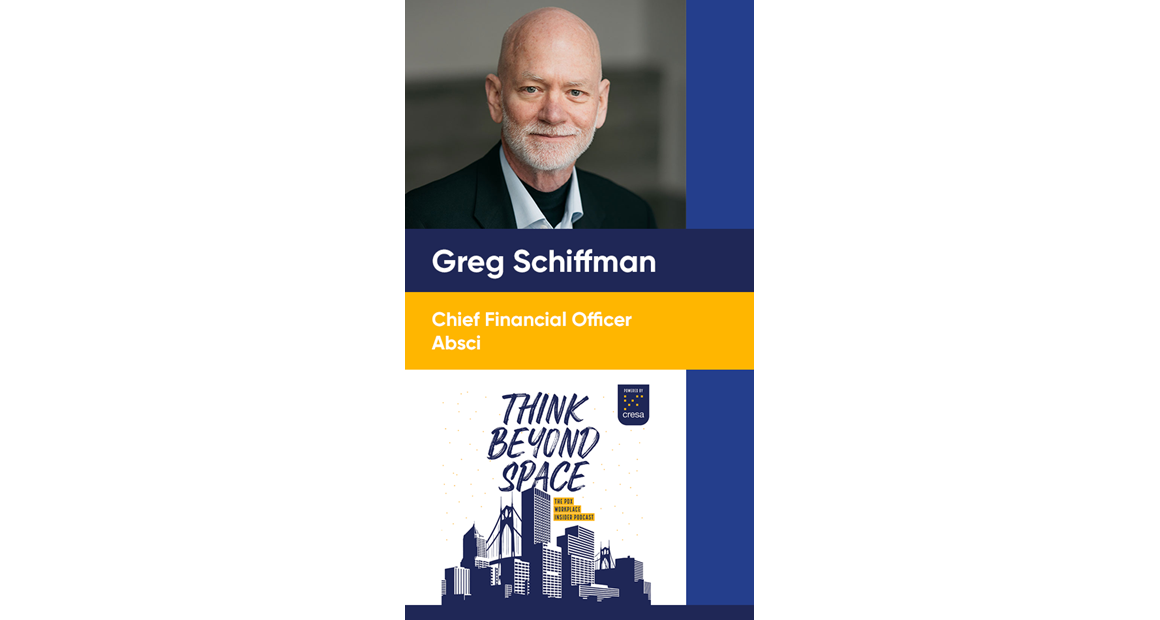