Office buildings under construction in the city will have an effect not only on their plots, but also on their immediate vicinity and other office buildings which will have to transform to retain tenants in view of the increasing competition, says Marta Pyziak, Head of the Łódź Office, Cresa Poland.

Another 60,000 sqm is expected to be added to Łódź’s office stock by the end of this year. Can all that space be successfully commercialised?

There are many interesting office projects under construction. Statistics and research reveal that the capital of the Łódzkie voivodeship leads the way among cities targeted by shared services centres (SSC). The SSC sector employs more than 23,000 people in Łódź and will continue to hire staff. According to ABSL’s data, employment in this sector will rise by 10% across Poland by the end of the first quarter of 2020, with more than 2,300 new jobs likely to be created in Łódź. As a result, companies will need 23,000 sqm of more office space.

This sector’s growth represents a huge potential for Łódź as modern business services centres report the strongest demand for Class A office space in the city. In addition, Łódź came top of ABSL’s ranking of Polish cities for shared services centres in such categories as cooperation with local universities, collaboration with a local investor support unit and availability of top talent and high-skilled labour. Benefiting from access to top talent, the city’s business services sector could see a higher percentage growth compared to the rest of Poland.

Substantial changes are also expected on the occupier market with large tenants already facing a dilemma: to relocate or to remain in their current locations.

Will SSC tenants be interested in relocation to new office developments in Łódź?

Many SSC/BPO and R&D tenants will see their leases expire soon. Some are dispersed across several locations as they began operations when there were few large and modern buildings in the city. They generally lease between 3,500 and 21,000 sqm of office space. In the coming months, some will decide whether to consolidate their offices, relocate or remain in their current locations. It’s hard to predict today what their choice will be, but they are large tenants and their decisions will certainly have a substantial impact on the market.
What’s the effect of new developments on the city’s image and growth?

Office buildings that are currently under construction in Łódź have an effect not only on their own plots, but also on their vicinities and further on the whole city. Developers are often keen to revive neglected areas surrounding office buildings by planting grass, flowers and trees or building benches and other landscape elements. The vicinity of the office buildings is transforming to meet employees’ needs with lunch places, cafés and small retail outlets opening for them. The high-rise building Hi Piotrkowska at 155 Piotrkowska Street is an example of what effect this can have on the city’s landscape. Master Management Group, the developer of this project, intends to restore vibrancy to the area between Piotrkowska Street and Kościuszki Avenue. New projects are improving the appearance of the whole city. To catch up with competition, owners of older buildings have also increased spending on refurbishments and upgrades.

What buildings will come onto the market this year?

The first phase of Skanska’s Brama Miasta, located in the New Centre of Łódź, is a notable project that will see first tenants move in any time now. The building’s elevation featuring corten or weathering steel looks really stunning. The complex will provide approximately 44,000 sqm of space. This year will also witness completion of the first phase of the long-awaited Monopolis complex developed at the site of the former Monopol Wódczany distillery at 58/60 Kopcińskiego Street. Łódź.Work in the area of New Centre of Łódź and Imagine, an office building at the junction of Śmigłego-Rydza and Piłsudskiego avenues, will welcome its first tenants this autumn, including a bilingual kindergarten Kids&Co in the latter one.

Łódź attracts tenants who now have an unprecedented choice. Is this office market competitively priced?

Tenants are able to secure more favourable lease terms in the current market situation. Due to the strong development pipeline, developers will go an extra mile to offer lease incentives although asking rents are likely to remain unchanged. I believe that new space will be gradually absorbed in the space of a year or so and the market situation could change then. Developers continue to target Łódź, which is evidenced by projects in the pipeline for the following years such as Brama Miasta (the second phase of Skanska’s project), Synergia (Inter-Mar), Textorial Park 2 (St. Paul’s Developments), React and Fuzja (Echo Investment), Fern Office (OPG Property Professionals), Centrum Biurowe Fabryczna (J.J. Invest), P22 (Ghelamco and Budomal) and Targowa 2 (HB Reavis). 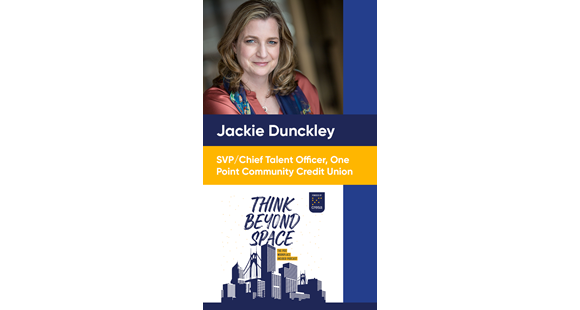 On this week’s podcast, Jackie Dunckley, SVP and Chief Talent Officer at OnPoint Community Credit Union shares her unique work history experience, including employment litigation and working in several industries including newspapers, biotech, and financial services. She brings tremendous value to leadership and serves as a real advocate for employees, all the while continuing to influence those around her with her community involvement. 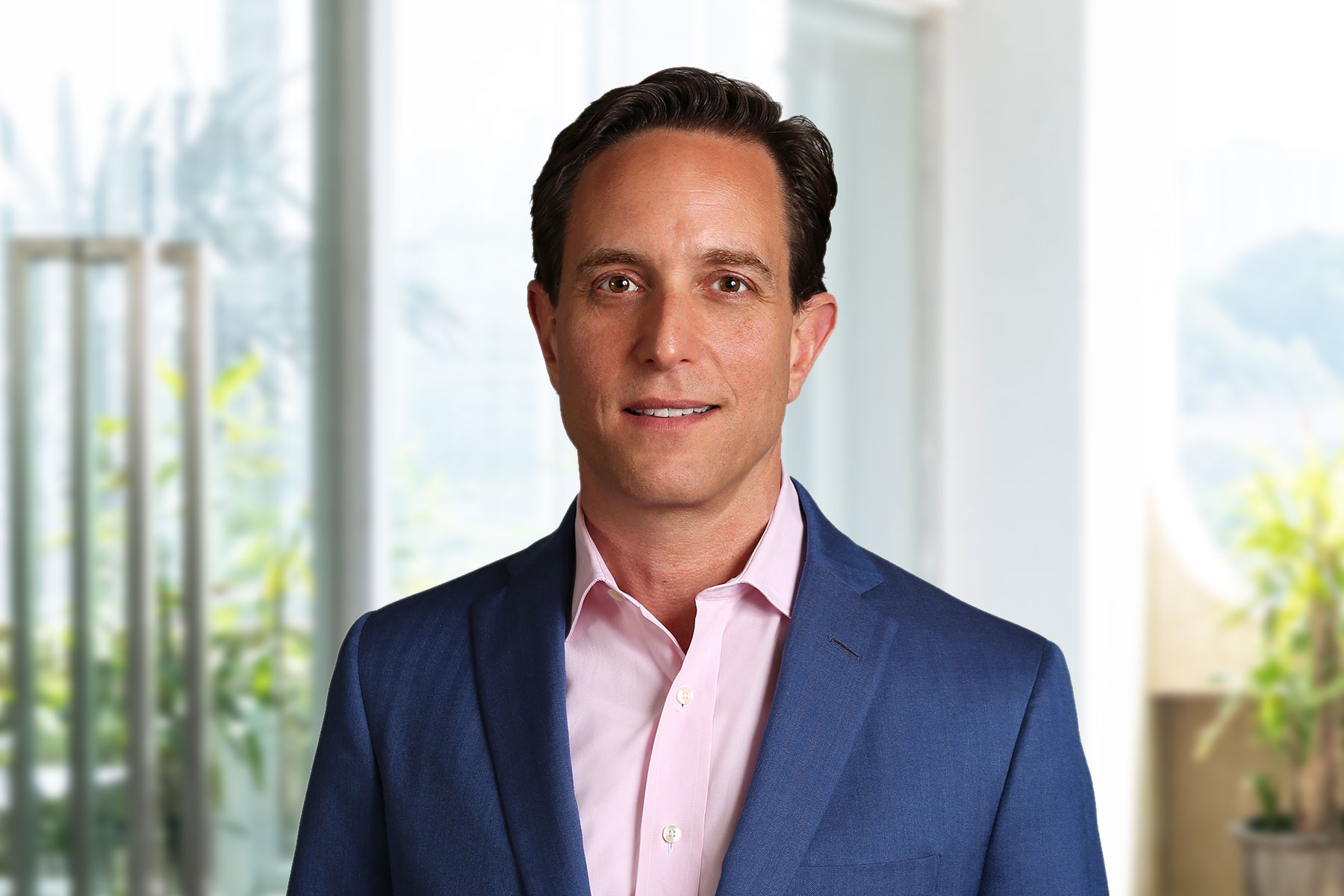 Craig Zodikoff is a Managing Principal of Cresa’s Bay Area Offices. With over 23 years of experience, Craig has focused primarily on global and national portfolio clients, as well as on significant local work in a variety of industries. He has been with Cresa for 11 years. It's All About the Data: How Facts and Analysis are Driving Real Estate

With a return to the office on the horizon, we need to be smarter about understanding the different types of data we have access to and what it can tell us.