National Cabinet has called for industry to complete the development of a code of conduct for commercial tenancy which will be mandatory and legislated by state and territory governments. Lpc Cresa understands that a “commercial tenancy” has not been defined at this stage.

A proportionality principle where the turnover reduction of the tenant needs to be reflected in the rental waiver provided by the landlord. How that is done, inside the lease, is up to the landlord and the tenant.

The Code will be mandatory for tenancies with a turnover less than $50 million and which are participating in the Commonwealth Government’s “Job Keeper” program (eligibility for the Job Keeper program requires a turnover reduction of more than 30 per cent.) Lease terminations would not be permitted for businesses operating within the code framework, however this protection would not apply outside of the code.

The Prime Minister said governments did not want to be prescriptive about arrangements but expected landlords and tenants to sort these issues out through good faith negotiation. He noted the readiness of governments to address issues related to land tax and other costs incurred by commercial property owners, and that banks also had a role to play in supporting tenancy relief.

This update has been prepared with the kind assistance of the Property Council of Australia.

Geoffrey founded Lpc in 1994 to provide conflict free advice to occupiers of commercial premises. Today Lpc Cresa is the ANZ arm of Cresa. Geoffrey is widely respected for his market insight and his ability to manage complex transactions.

See other blogs by Geoffrey Learmonth 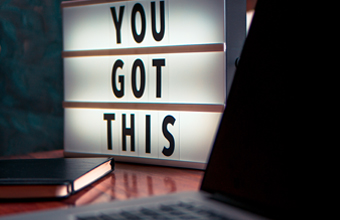 Reducing density, adopting social distancing practices and focusing on elevated cleaning and hygiene has become the baseline on which many businesses are planning re-occupancy. But what does that look like from an execution standpoint and how will design play a role? 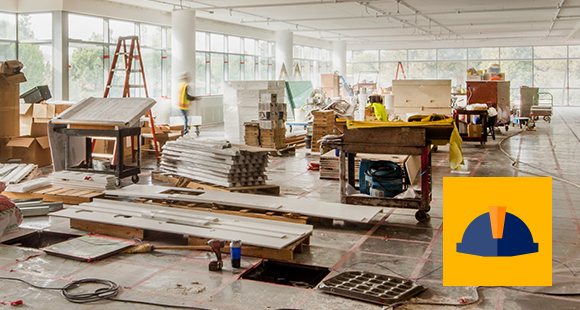 Despite the ongoing coronavirus outbreak, many regions have kept job sites open by declaring construction an essential business. Even so, a survey of Project Managers throughout North America indicates many initiatives are still experiencing delays. 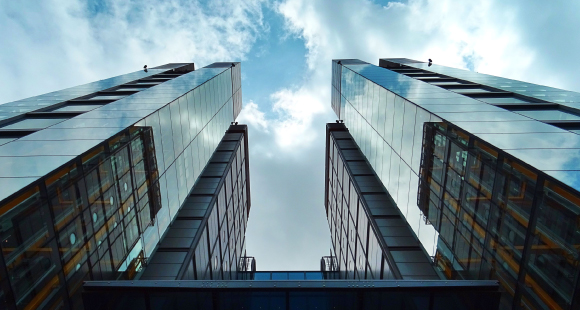